The Gateway to Heaven 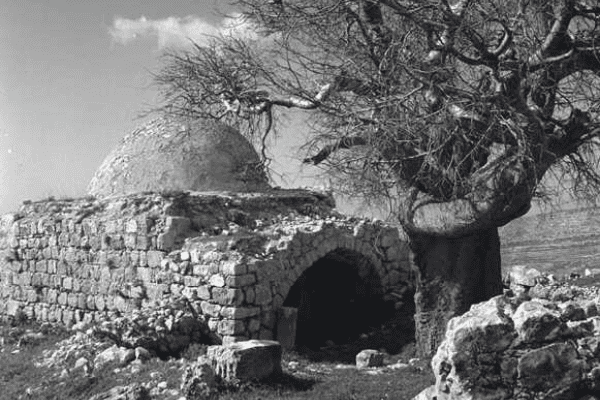 He named that site Beit El; but previously the name of the city had been Luz.

Bethel, or Beit El in Hebrew, literally means ‘the house of God.’ It was first mentioned in the Bible as being near Ai and the place where Abram first pitched his tent upon entering the Land of Israel (Genesis 12:8). He built an altar there as he traveled to Egypt, doing so again on his return.

Bethel was also the location where Jacob, while fleeing his brother Esau, dreamt of seeing angels ascending and descending a ladder (Genesis 28). More surprisingly, in his dream he also saw God who promised the Land of Israel to his countless descendants. When he awoke, Jacob praised the place, saying, “How awesome is this place! This is none other than the abode of Hashem, and that is the gateway to heaven” (Genesis 28:17). In the morning, he anointed a stone as an altar and named the site.

The medieval French Biblical commentator, Rabbi Shlomo Yitzchaki, known by the acronym, Rashi, identifies the site of Jacob’s dream as being the future location of the Temple Mount. He explains that the foot of the ladder in Jacob’s dream was in Beersheba, and its head was in Bethel. Therefore, the middle of the ladder hung over Mount Moriah, and the intensity of the encounter with God occurred in that spot.

Many years later, after reconciling with Esau, God commanded Jacob to return to Bethel to build an altar, a mission that required everyone in his household to purify themselves and dispose of any altars they had. Upon arriving at Bethel, Jacob is renamed Yisrael, Israel, and God identifies himself as El Shaddai.

The city is also mentioned when the Children of Israel return from Egypt and is captured by the descendants of Joseph (Judges 1:22). The prophetess Deborah is said to dwell at Bethel under a palm tree.

The site clearly has religious significance as Phineas, the grandson of Aaron, guarded the Ark of the Covenant in Bethel (Judges 20:27). And Samuel the prophet established Bethel as part of his annual circuit. However, its holy nature was perverted by King Jeroboam who made two golden calves (1 Kings 12:28) and set one up in Bethel, and the other in Dan in the far north of his kingdom. It is therefore mentioned with disapproval by the prophets Amos, Hosea, and Jeremiah who decry the worship of the bull at the site.

Bethel marked the border between the territories of Benjamin and Ephraim and actually changed hands, belonging first to Benjamin and being conquered later by Ephraim.

Though its holy nature had been corrupted by Jeroboam, Bethel remained a significant site for the Jewish people and was resettled when the Jews returned from the Babylonian exile. And when Judah Maccabee began the revolt against the Seleucids in 160 BCE, he chose to organize his army at Bethel.

When Jacob named the site, the Bible notes that the city had previously been named Luz. Though this is clearly the name of the location, the city of Luz has become a part of Jewish mythology. So named because it was entered via a hollow luz (almond) tree that stood at the entrance to a cave, the Babylonian Talmud (Sota 46b) described it as a city where people do not die:

“The Angel of Death has no permission to pass through it. But the elderly [in the city of Luz], when their mind is done with them [and they want to die], go beyond the wall [of the city] to perish”

The Biblical city of Luz is also referred to as Qushta (the Aramaic word for “truth”) because its inhabitants, who never lied, never died before their time (Babylonian Talmud, Sanhedrin 97a).

Most academics identify Biblical Bethel with the Arab village Beitin, while a minority opinion prefers El-Bireh. The modern city of Beit El, located about ten miles north of Jerusalem in Samaria, hosts a thriving Orthodox community of over 6,500 residents, many of whom are immigrants from India, Peru, Ethiopia and Russia. There is also a community of Bnei Menashe from India’s Northeastern border states of Manipur and Mizoram. Beit El has a number of small factories, such as a factory for the production of Tefillin, a winery, metalworks and carpentry shops, and a commercial bakery. 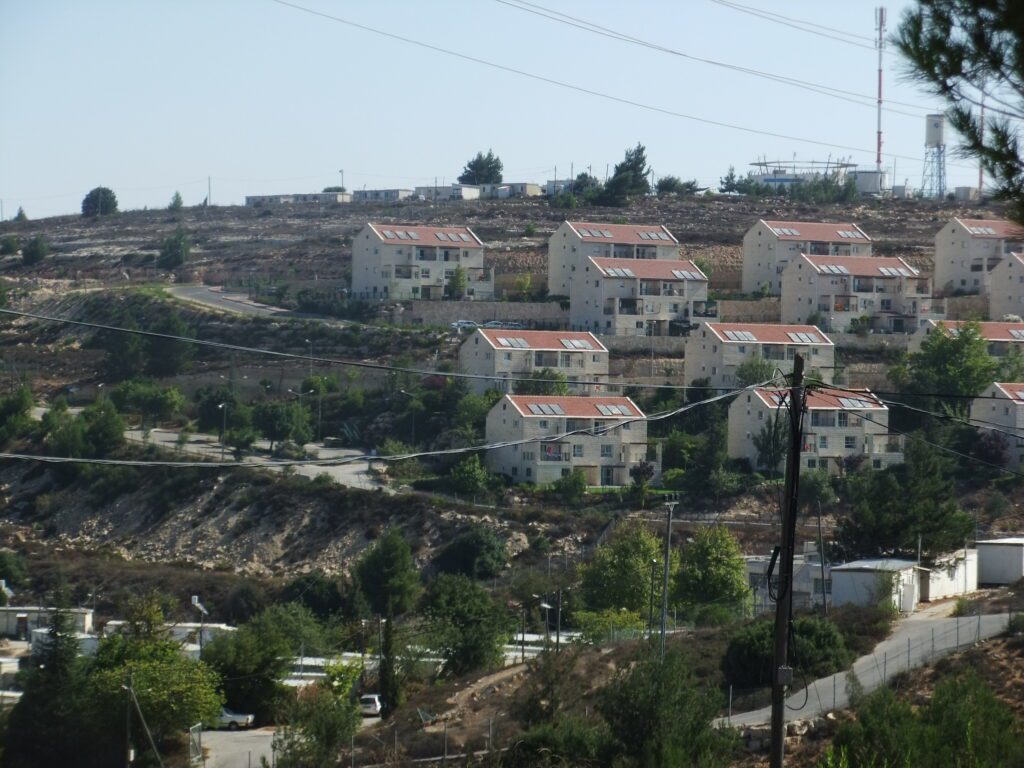 A hilltop site outside the modern city is purported to be the location of Jacob’s dream. 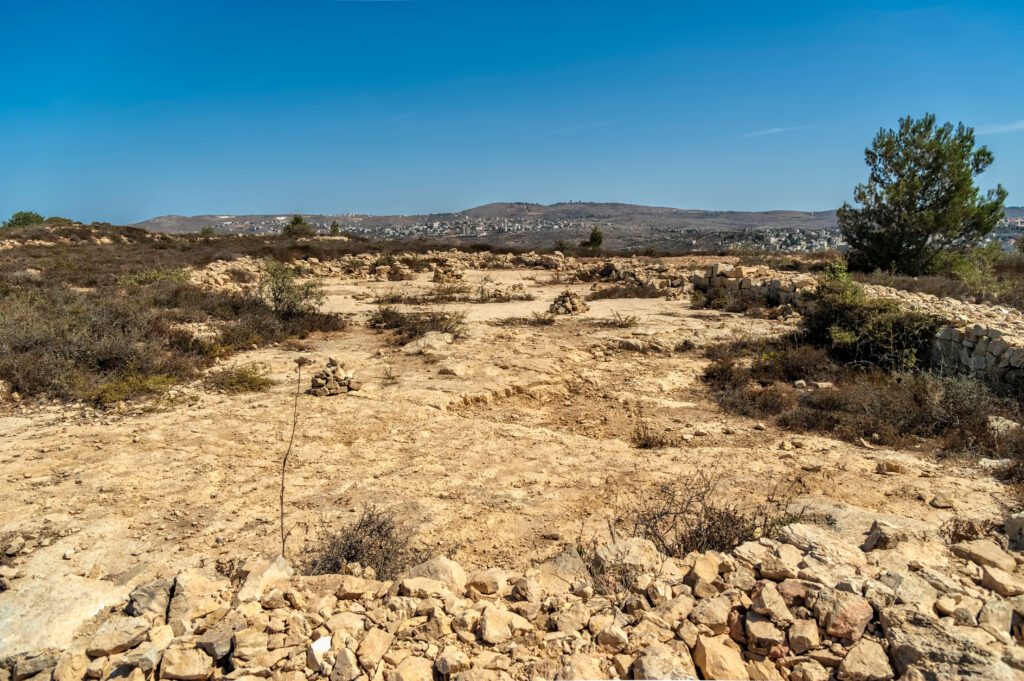 An old Arab stone house, originally a makam (shrine) dedicated to Sheikh Abdallah, stands on the hilltop adjacent to a naturally flat large rock platform. Abdallah in Arabic means: ‘servant of God,’ which may be a reference to Jacob who appeared prominently in the Koran. Also at the site is a 1,000 years old oak tree. It is interesting to note that the interior of the Muslim shrine is decorated with images of palm trees, which may be a reference to Deborah the prophet.

Crusaders added on to the original structure, adding an altar for the performance of Mass.

To the northeast of this structure are the remains of another structure which archaeologists have identified as the possible location of Jeroboam’s idolatrous temple.

To live in Israel is to live with the Bible!