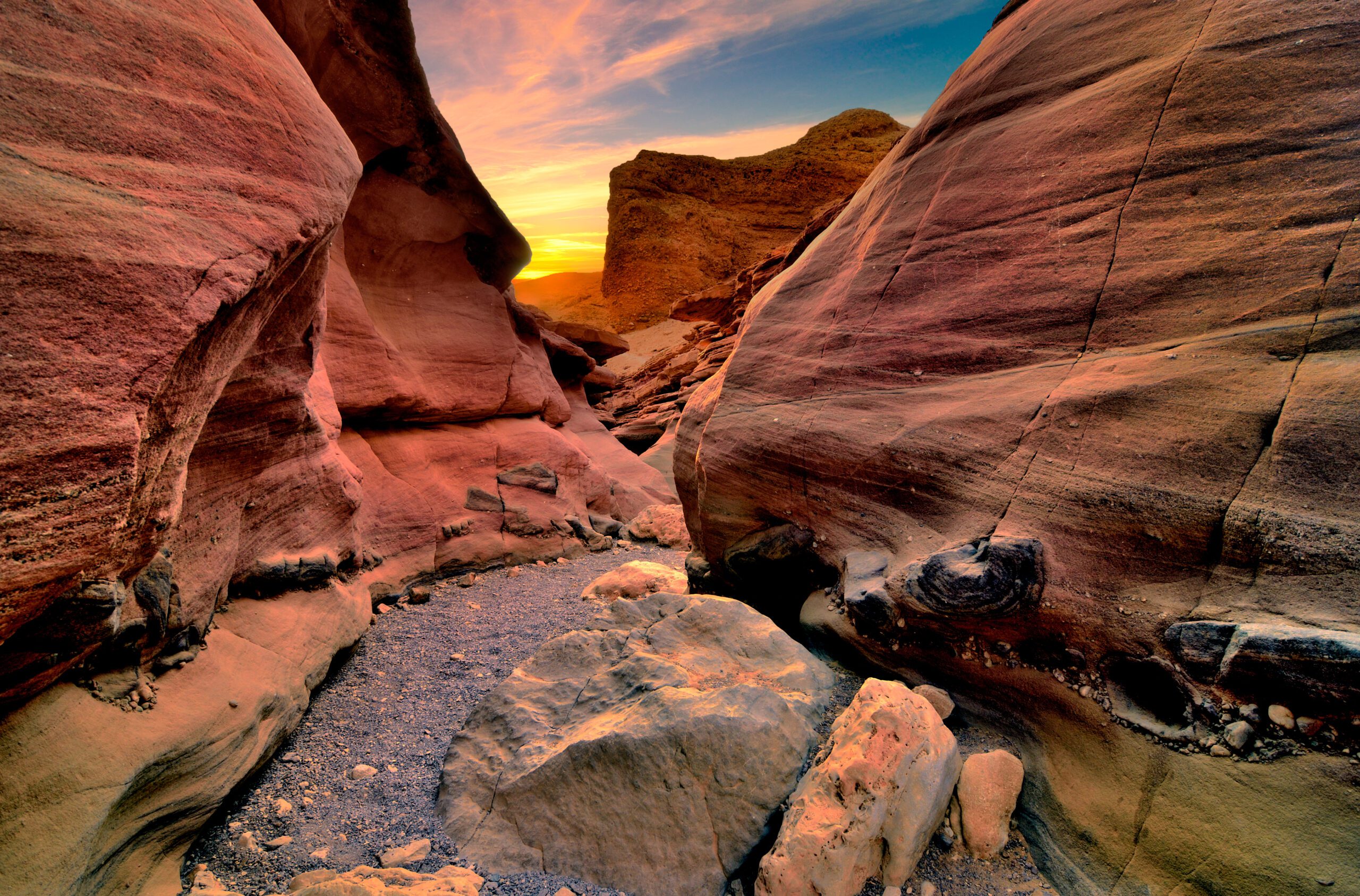 Let them praise Hashem for His steadfast love, His wondrous deeds for mankind;

The recent surge in antisemitism from the black community regurgitates age-old tropes, namely that another group has replaced the Jews as God’s Chosen People.

When Christianity first broke off from Judaism 2,000 years ago, the younger religion claimed that their “New” Testament replaced the “Old” one, and that they were the New Israel.

Known as Replacement Theology, this hostile belief arrived on the shores of the New World with the Puritans and cast a dark shadow over the first Thanksgiving.

Kanye West caused an uproar a few weeks ago when he began publicly ranting about powerful Jews. He then defended his offensive remarks by claiming, “I can’t be antisemitic because Black people are actually Jewish” (sic) “also… When I say ‘Jew’ I mean the twelve lost tribes of Judah, the blood of Christ, who the people know as the race Black really are. This is who our people are. The blood of Christ. This, as a Christian, is my belief.”

NBA superstar Kyrie Irving followed Kanye by promoting a hateful Holocaust-denying book, Hebrews to Negroes and responded to criticism by echoing West’s argument that black people are the true Hebrews and so he can’t be antisemitic.

Kanye and Kyrie were merely repeating themes made four hundred years earlier, by the founders of Thanksgiving.

Upon fleeing Europe, the Pilgrims looked to the Bible for guidance as they saw themselves escaping religious oppression.

They viewed King James as the brutal Pharaoh and felt justified in casting off their yoke of bondage. They referred to their voyage on the Mayflower as passing through the Red Sea and when they arrived safely in their Promised Land, they offered prayers of thanksgiving.

There was no room for living Jews in their theology

The Puritans’ love for the Bible did not lead to love toward the Jewish people, on the contrary. Since they believed they had replaced the Jews, there was no room for living Jews in their theology, or in their new world.

When the first group of Jews arrived in New Amsterdam in 1654, Dutch governor Peter Stuyvesent strongly objected to their settlement in his colony. Stuyvesant wrote to the Dutch West India Company, “we pray that the deceitful race – such hateful enemies and blasphemers of the name of Christ – be not allowed to further infect and trouble this new colony.”

Connecticut colony’s 1662 royal charter considered Judaism a heresy and denied Jews the right to pray as a group, vote or hold public office. Decades later, New England’s leading public figure Cotton Mather was so convinced that the Puritans had replaced the Jews, that he began wearing a skullcap and calling himself a rabbi while writing a textbook on converting Jews to Christianity.

Since there were not that many actual Jews living in the New World at the time, other colonizing Europeans came up with a theory that the Native Americans were the Lost Tribes of Israel, prompting the Puritans to begin converting them with great zeal.

MANY DIVERSE groups from white Puritans to Black Hebrews have claimed to replace the Jewish People, so how should Jews respond? Thanksgiving reminds us not only of the historic dangers of Replacement Theology, but contains the anecdote to its cure.

After all, while the Puritans manipulated the message of the Bible, their influence gradually faded while the Jewish community came to thrive in the United States.

Jews have made peace with the cherished American holiday despite its hostile origins, thanks to the timeless biblical message that Thanksgiving provides.

More than any scriptural source, it was Psalm 107 that inspired the Puritans on the Mayflower. The chapter describes the vulnerable plight of a traveler braving the hostile elements of a dangerous sea voyage and the frightful conditions of a hostile wilderness, followed by a joyous prayer of thanksgiving.

Some lost their way in the wilderness, in the wasteland; they found no settled place. Hungry and thirsty, their spirit failed. In their adversity, they cried to the Lord, and He rescued them from their troubles. He showed them a direct way to reach a settled place… Let them praise the Lord for His steadfast love, His wondrous deeds for mankind. Let them offer thanksgiving sacrifices, and tell His deeds in joyful song (Psalms 107:4-22).

Rabbinic commentators explain that Psalm 107 refers to the Jewish experience in exile and the harrowing persecutions that followed them along every stage of the bitter journey. Despite overwhelming challenges, God assures His people that He will remember and rescue them from distress.

God’s unbroken faithfulness to Israel serves as the greatest sign of encouragement, leading to unbridled expressions of gratitude and thanksgiving.

The notion that the prophecies about Israel could simply be transferred to another group is a sign of a problematic belief system. However, for much of our history, the plight of the downtrodden Jew seemed to support the claim.

Miraculously, by restoring the original people of Israel to their ancestral homeland over the past 75 years, God has convincingly demonstrated that His original covenant has endured. Thanks to the success and prosperity of the State of Israel, many Christians have come to reject Replacement Theology and are working hard to convince others to abandon this ancient heresy.

Replacement Theology is a subtle but sinister component of the latest antisemitism crisis, and it’s vital that the Jewish community recognizes the patterns that link Kanye and Kyrie back to the antisemitic Puritans. Instead of responding in outrage or fear, we should hold our heads high thanks to the encouraging promise of Psalm 107.

Knowing that so many millions of non-Jews stand with the Jewish people today and affirm our role as the Chosen People is one of the greatest miracles of our generation, and for this, we must give thanks.