Israel is the land of mutual responsibility 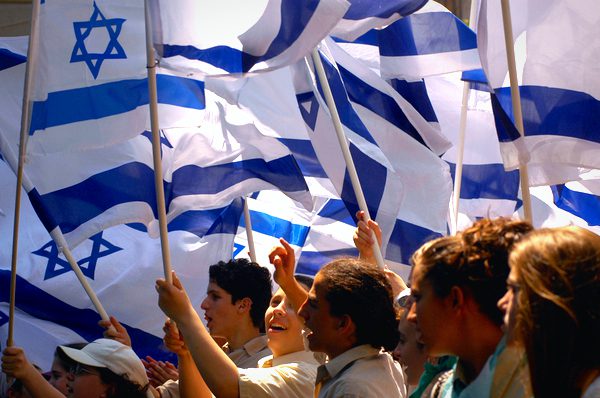 Following the conquest of Jericho, Joshua directs the Children of Israel not to take from the spoils of war (Joshua 6:18-19). A man named Achan from the tribe of Judah, however, did not listen to Joshua’s instructions and took some of the booty. As a result, God became angry with the Jewish people and allowed them to be defeated during their first attempt to capture the city of Ai.

When Joshua turns to God and expresses his disappointment over the defeat, the Lord points out to him that the Children of Israel have sinned by breaking the covenant by which He had bound them not to take from the spoils of war at Jericho.

On the surface, it seems odd that God would say that the People of Israel had sinned. Wasn’t it only Achan, the one who stole items from Jericho, who sinned? Why is the whole nation blamed and punished for the wrongdoing of one man? The biblical commentator known as the Malbim explains that this verse teaches the critical principle of collective responsibility. The Children of Israel are not simply a collection of individuals. Rather, they are a spiritually united nation where the actions of one impact the fate of all.

The punishment of the whole nation as a result of Achan’s sin is a fulfillment of the verse in Leviticus (26:37) which says: “With no one pursuing, they shall stumble over one another as before the sword.” According to the Talmud (Shevuot 39a), this verse means that a man will stumble because of his brother’s sins, since all of Israel is responsible for each other. But the concept of mutual responsibility applies in positive ways as well. For example, in Jewish law one can help his fellow fulfill a positive commandment even if he himself has already fulfilled his obligation in that commandment.

When did the concept of mutual responsibility for the nation of Israel kick in? According to the Sages, the Children of Israel became obligated in mutual responsibility when they renewed their covenant with God on Mount Gerizim and Mount Ebal, just after entering the Land of Israel. Before that time, they had been a collection of individuals who had left Egypt and entered the desert. But after receiving the Torah, wandering the desert and entering their land, they had finally become a nation, united in purpose and with a homeland. It was at that point that they were considered a single entity, a nation in the full sense of the word. At that moment every individual became part of a greater whole and therefore responsible for one another. In the words of the Sages, “The people of Israel are similar to a ship. If there is a hole in the lower hold, one does not say, ‘Only the lower hold has a hole in it.’ Rather they must immediately recognize that the ship is liable to sink and that they must repair the hole down below.”

When they entered the Land of Israel the Children of Israel became responsible for one another. In addition to helping each other avoid sin and being punished for failing to do so, all are also responsible for the positive welfare of their brothers and sisters wherever they may be; whether they are living in the Land of Israel or living abroad. In the words of Prime Minister Yitzhak Rabin in a speech he delivered to the Zionist Congress in 1992: “Our responsibility also extends to all Jews throughout the world… World Jewry should know that we are responsible for them and will do all we can to assist them when they are in need.” Successfully meeting this collective responsibility is part of what makes the State of Israel great.