How do we really know where Mount Moriah is located?

Three Things You Must Know About Genesis 12:3

Is Ishmael the Father of the Arabs?

How Israel Created Thanksgiving: The Biblical Roots of America’s Holiday 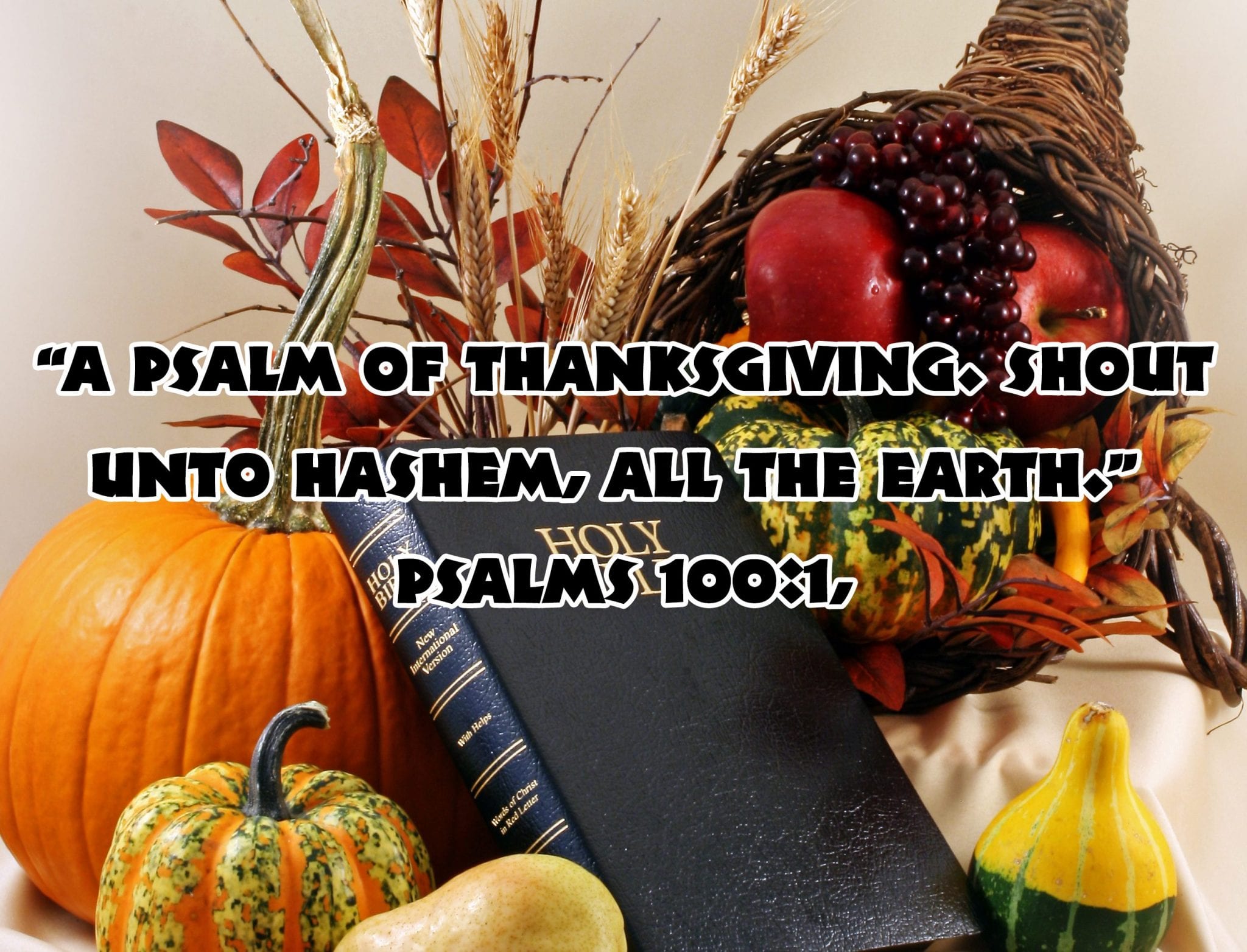 A psalm for praise. Raise a shout for Hashem, all the earth; 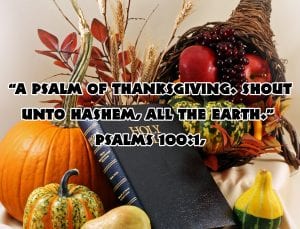 Every American schoolchild knows the story of how the Pilgrims on the Mayflower landed at Plymouth Rock in 1620 and gave thanks to God for their survival and successes. What most people don’t know, however, was that the Pilgrims looked deeply into the Bible for inspiration, and in doing so, enshrined the Book of Books as the foundational text of the United States of America.

Unlike any other group before them, the Pilgrims were fleeing from religious oppression in Europe. They looked to the Bible for inspiration and guidance and even studied Biblical Hebrew in order to read the “Tanakh” in its original language.

The Pilgrims saw themselves as the “chosen people” fleeing from the “brutal king” James the First, whom they referred to as “Pharaoh”, thereby casting off their “yoke of bondage” and oppression. They referred to their voyage on the Mayflower as passing through the “Red Sea” into the wilderness, and when they arrived in their “Promised Land”, they offered thanksgiving prayers to God, like the biblical Feast of Tabernacles. The Bible, of course, is full of verses about thanksgiving which highlight the important theme of gratitude to God.

No other group in history had ever felt that they were reenacting and fulfilling the experience of the ancient Israelites as did America’s first settlers, who even thought that the Native Americans might be from the 10 Lost Tribes of Israel. For centuries, European explorers had set sail for new lands without making reference to the Bible, seeing themselves as God’s chosen people, or searching for the Promised Land.

The history of early Americans who looked towards the Biblical narrative for inspiration doesn’t end with the first Thanksgiving. In fact, that’s only where the story begins.

At the first presidential inauguration in 1789, George Washington held up the procedures until a Bible was found, insisting upon swearing his oath of office upon it, a tradition that has continued to this day.

Every American president has referred to the Hebrew Bible in his inauguration address, comparing his generation to Israel in the Sinai wilderness, confronted with challenges, yet on the threshold of the promised land. Former British Chief Rabbi Jonathan Sacks has pointed out that not only does every American president look to the Biblical narrative for inspiration, but the United States is the only country in the world where this occurs.

The Jewish people have always claimed to have a divine mission to promote the universal values of peace, freedom and hope, but unfortunately, for the last 2,000 years, no one was listening.

From its inception, however, America was different. Despite pockets of anti-Semitism, there has always been a distinct appreciation for the Jewish people in the United States. The “American Dream” was built upon a Biblical foundation, and we refer regularly to America’s “Judeo-Christian values,” which is one of the principle reasons for America’s strong support for the State of Israel.

Even now that I live in Israel, my family celebrates Thanksgiving because it is the day that celebrates a proud fact, that the lessons from the Hebrew Bible have been ingrained into the American soul from its very inception.

As a Jew, I am thankful that when America was discovered, America discovered the Bible.

Rabbi Tuly Weisz is the editor of “The Israel Bible” honoring the Land, the People and the God of Israel