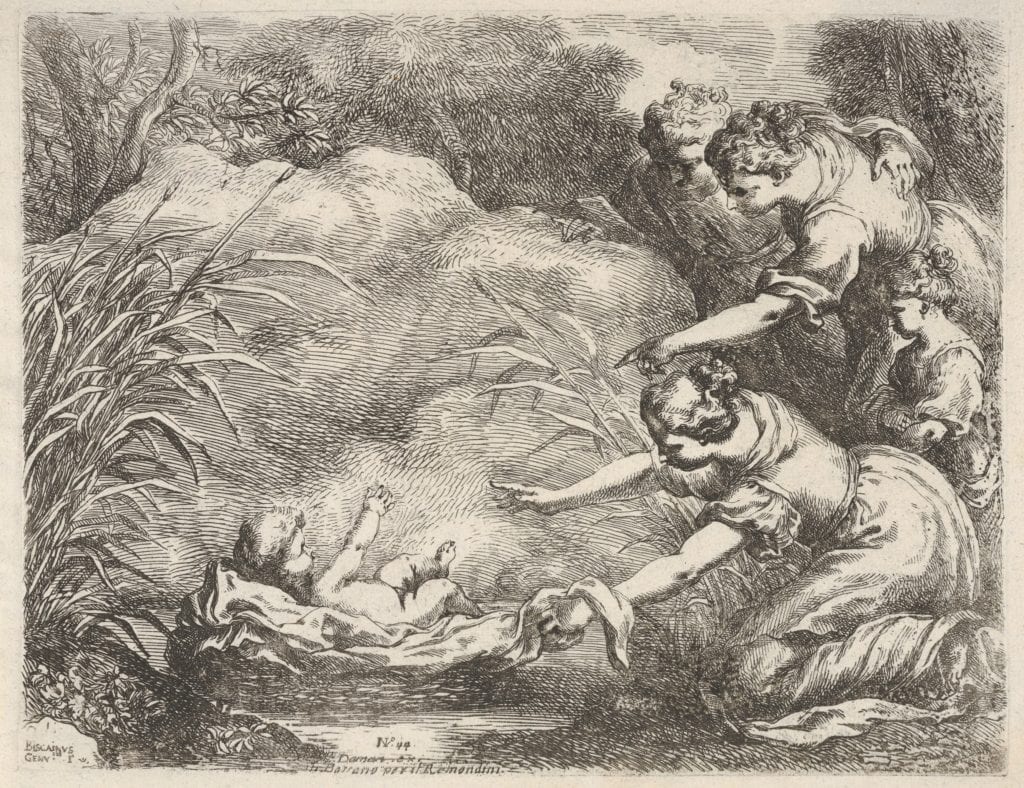 Then Pharaoh charged all his people, saying, “Every boy that is born you shall throw into the Nile, but let every girl live.”

❝Then Pharaoh charged all his people, saying, “Every boy that is born you shall throw into the Nile, but let every girl live.” ❞  Exodus 1:22

sketch of a baby on the Nile River

In the book of Exodus, the Torah teaches us that Pharaoh ordered the death of every boy that was born to Jewish parents. Additionally, we learn that the Jewish people (including the children who survived), were enslaved under Pharaoh’s regime in Egypt.

Now, science seems to have confirmed both of these Biblical narratives with a new find.

An archaeologist in Egypt discovered a cemetery full of child slaves from the time of the pharaohs, a chilling find which echoes the Biblical account describing the difficulties the Hebrews suffered in Egypt. That finding, and several others, connect a famous pharaoh and his city to the Biblical narrative describing the Hebrews’ pre-Exodus experience in Egypt. 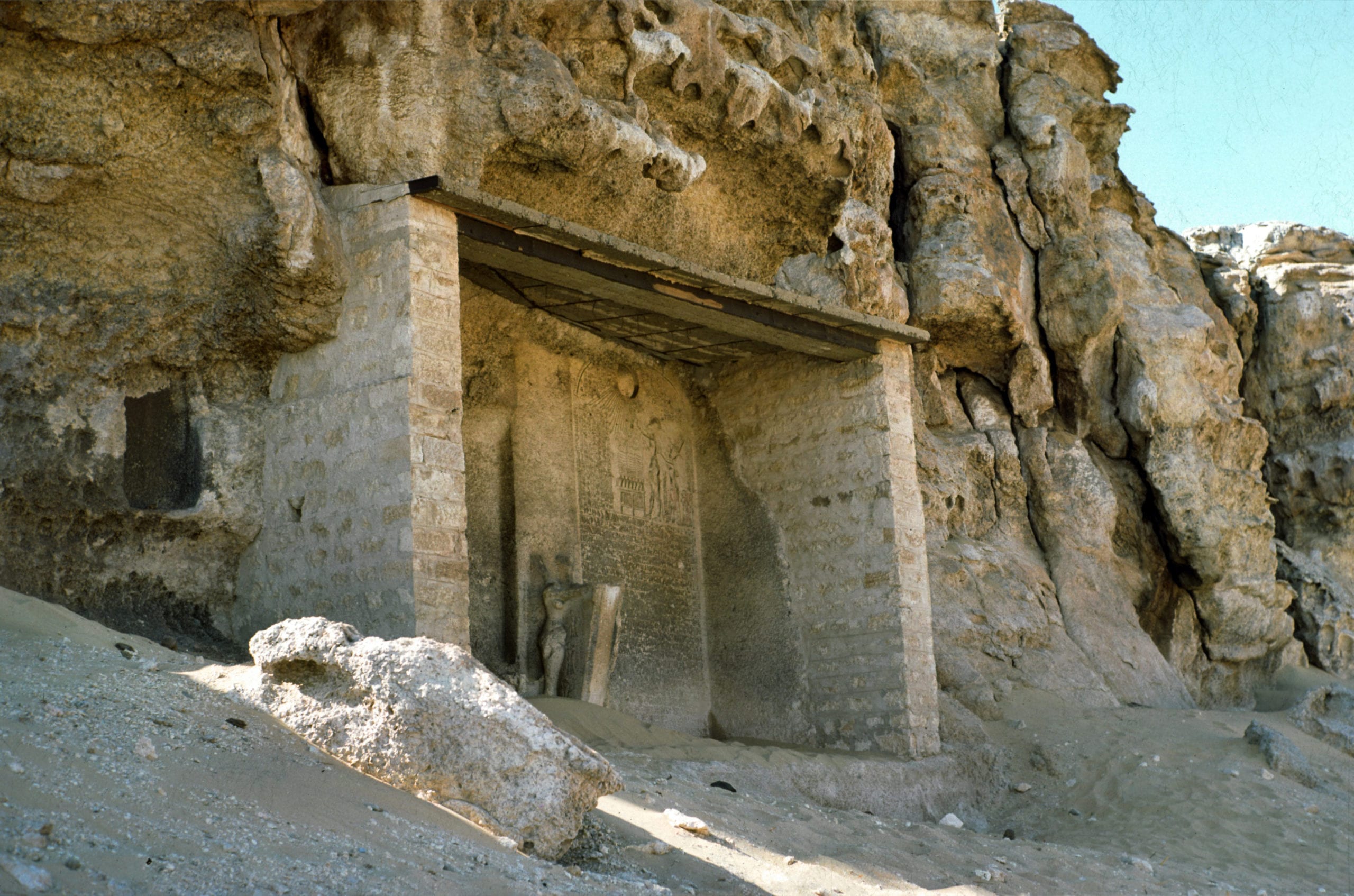 In 2017, archaeologist Mary Shepperson uncovered something entirely unexpected at the archaeological dig at Amarna in Upper Egypt, in the desert about ten kilometers from the Nile. After studying the cemetery at the southern end of the ancient ruined city with expected results, she moved to a separate burial site at the northern end. What she found at the new site shocked her: narrow graves containing multiple bodies, buried with little ceremony or care. Altogether, 105 sets of remains were found. But the most shocking discovery was that all of the remains belonged to young people whose bones showed signs of brutal labor and neglect.

The majority of 15- to 25-year-olds had suffered some kind of traumatic injury, and 16 percent of the under-15-year-olds were found to have spinal fractures and other injuries usually associated with heavy workloads.

The haphazard disposal of the bodies, 90 percent of whom belonged to youths between the ages of 7 and 25 at time of death, pointed clearly to the conclusion that the children had not been buried – or cared for – by their families, which led Shepperson to conclude that the children were likely slaves. 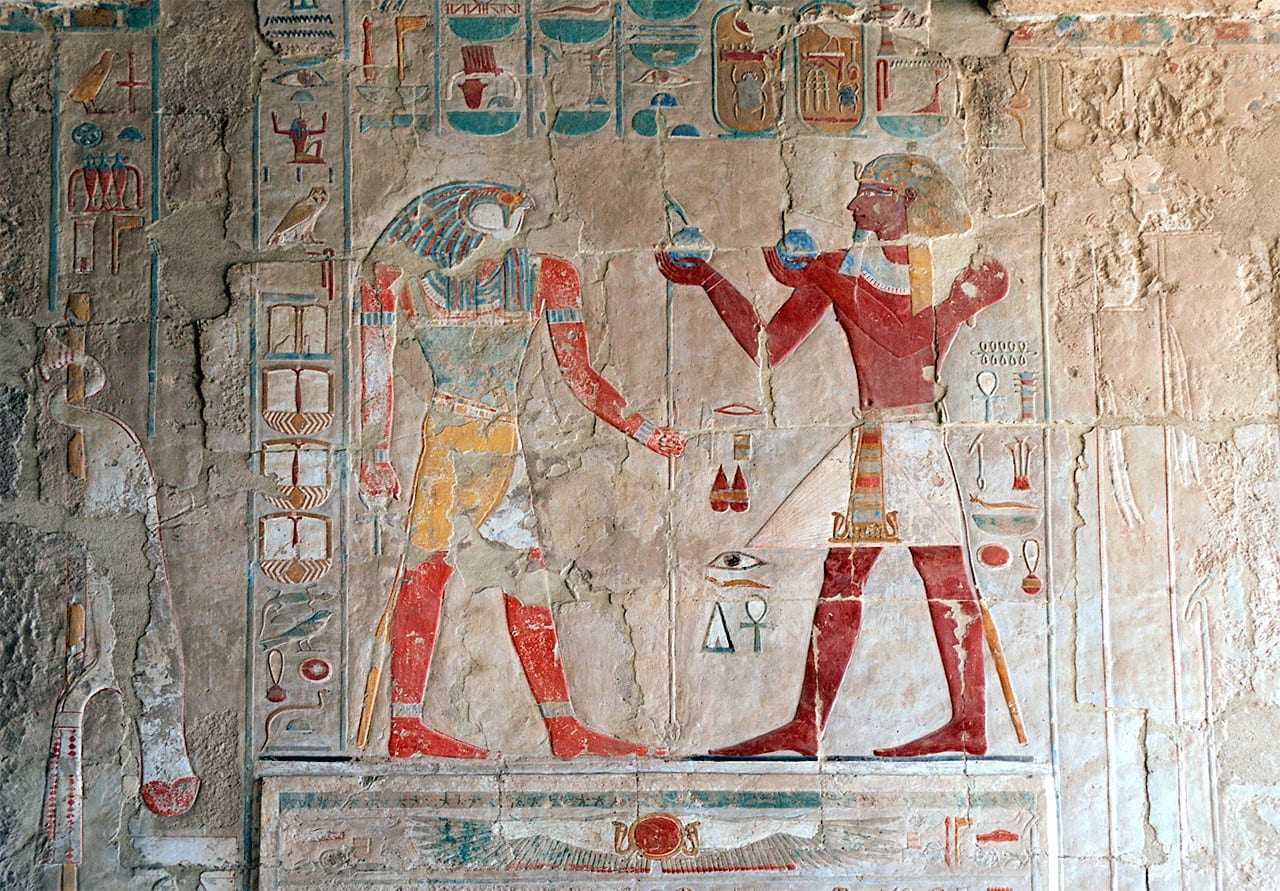 “Family was very important in ancient Egypt and it was the responsibility of relatives to see that dead family members were properly provided for in the afterlife,” explained Shepperson in a report on her findings in the Guardian. “This strongly suggests that they were not returned to their families for burial but lived and died away from the care of relatives…The children seem to have been removed from their families with little intention of them being returned.”

While no DNA evidence has determined their nationality, Professor Shepperson’s hypothesis holds similarities to the Biblical account of Pharaoh targeting the children of the Hebrews by tearing them away from their parents.

“And Pharaoh charged all his people, saying: ‘Every son that is born ye shall cast into the river, and every daughter ye shall save alive.’ (Exodus 1:22)”

The site was the location of a city that was the seat of power of Pharaoh Akhenaten. He was called a “heretic” by his own people for being monotheistic. Akhenaten ruled a mere 17 years until his death in 1332 BC.

“A further suggestion is that the North Tombs Cemetery may represent a captured or deported population brought to Amarna for labor. This is perfectly possible and would account for the lack of family contact and the apparent disregard shown for young life,” Shepperson wrote. “We hope that future DNA analysis of the bones might clarify the geographical origins of the North Tombs Cemetery skeletons.”