Do You Walk With God or Before God? 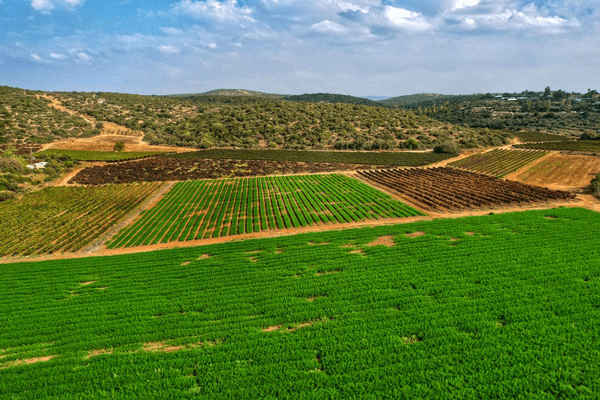 The Biblical story of Noah is probably the most universally known story. Everyone knows that Noah built an ark, brought in the animals and saved his family. But perhaps one of the more interesting aspects of the story is what Noah didn’t do. The Torah states that Noah was righteous and “walked with God” (Genesis 6:9). When God told Noah that he was going to wipe out the entire wicked generation, and that he should build an ark, Noah did so without question because that is what righteous people do.

The Torah instructs us how to be righteous and how to relate to God. So which is it? Do we follow God blindly like Noah, or do we argue with Him like Abraham?

The sages explore a stipulating condition in the description of Noah:

Noach was a righteous man; he was blameless in his age; Noach walked with Hashem. Genesis 6:9

Why did the Torah stipulate that Noah was blameless in his age? This condition was not included in the description of Abraham. He was described simply as “righteous”.

According to Rabbi Judah, Noah was blameless “in his age,” but had he lived in future generations when the general population did not act in such an evil manner, Noah’s behavior would not have been considered righteous. He was only righteous in comparison to the evil people of that generation.

The sages further comment that the designation that Noah “walked with God” suggests that he was on a lower level then Abraham who “walked before God.”

Alternatively, the sages offer an opposing opinion, claiming that living in an evil generation lowered Noah’s ability to act in a righteous manner. Had he lived in a righteous generation he would have been even more righteous.

The conclusion of most sages is that Abraham was more righteous than Noah. Perhaps this righteousness is reflected in reactions of each when confronted with God’s plans to destroy a group of people. When confronted with God’s plan to punish the wicked, Abraham argued with God. Noah, on the other hand, was righteous enough to stand with God but not to challenge God for the sake of the wicked. Noah appreciated God’s trait of justice, but Abraham was able to see beyond God’s trait of justice and demand that He also express His mercy.

Noah’s righteousness was necessary for the world. But to establish the Nation of Israel, Abraham had to be able to advocate for the less-than-righteous. Being a Jew requires arguing with God, what Hassidut refers to as “holy chutzpah.”

Yes, God chooses to make a person ill. But Jews are required to pray for God to change his mind and heal the person.

Does that mean that being righteous means to challenge God? Absolutely not! When God tells Abraham to offer his son, Isaac, as a sacrifice, Abraham silently obeys without protest.

Being from the seed of Abraham sometimes requires arguing with God. But being a Jew also means accepting God’s will, even in the most difficult circumstances, even when we don’t understand it.

Some have taken this even further. Elie Wiesel, the Nobel Laureate who chronicled his experiences in the Holocaust, wrote a story titled “The Trial of God”. The story was fiction, set in Eastern Europe in 1649. In the story, three wandering minstrels arrive at an inn in the city of Shamgorod on the eve of Purim. They discover that there has just been a devastating pogrom and decide to put God on trial.

The story is based on a real event that Weisel had witnessed in Auschwitz, when three rabbis put God on trial for the Holocaust. The rabbis asked whether God should be held responsible for allowing the Holocaust to happen, and they concluded that He indeed was chayav. This Hebrew term means that God was found to be guilty. But Weisel noted that this word also means required. In that sense, the rabbis concluded that God was required to provide restitution.

The story ends with an ironic twist. At the end of the trial, when the realization sunk in that they had judged God to be guilty, the rabbis looked at each other.

One rabbi shrugged and said, “It is time for the evening prayers.”

So they prayed to the God they had just judged to be guilty.

As Wiesel said, “I have not lost faith in God. I have moments of anger and protest. Sometimes I’ve been closer to him for that reason.”