Why is Sarah Aaronsohn a national hero of Israel? 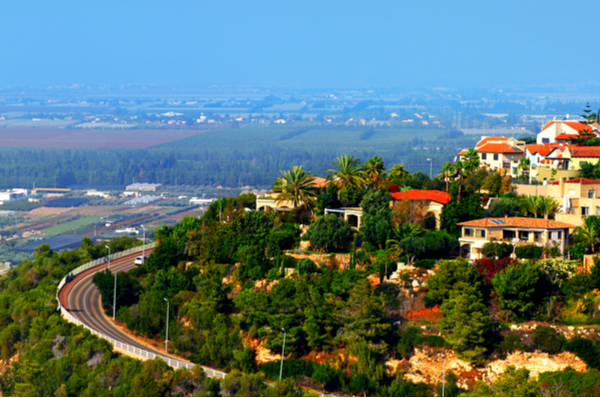 When Samuel charges King Saul with the task of exacting punishment on the Amalekites for attacking the Children of Israel on their way up from Egypt, He tells Saul to wipe out the entire nation: men, women, and children. He is to spare no one and must even kill all of the Amalekite animals. Saul is successful in the battle against Amalek and destroys the entire nation with one exception. He spares their king, Agag, and the best of their sheep and cattle.

God sees this as a violation of his command and gets very angry with Saul. Because of his disobedience, God decides that Saul is no longer fit to be king and sends Samuel to convey the message that He is taking the kingship away from his family. Though Saul eventually admits his mistake and asks to be forgiven, Samuel tells him that God has that the kingship will be given to someone more worthy. He adds that “the Glory of Israel does not deceive or change His mind,” and that there is nothing Saul can do at this point to change that reality.

When World War I broke out in 1914, many young Zionists perceived the crisis as an opportunity through which the political landscape of Palestine could be transformed to advance the dream of Jewish self-determination in their homeland. Sarah Aaronsohn, one of the first generation of native-born Zionists, was born in 1890 in Zichron Yaakov. With Aaronsohn at the helm, a young group of idealists formed a clandestine organization they called “NILI,” which was a Hebrew acronym based on the phrase Netzach Yisrael Lo Yishaker (נצח ישראל לא ישקר), ‘The Glory of Israel does not deceive.’

NILI conducted espionage against the Ottoman authorities on behalf of the Allies. They hoped that with their assistance, the British would come to power and reward the Jews with an independent state in Palestine. In 1917, however, the Turks discovered Sarah Aaronsohn’s espionage and arrested her. Despite interrogations and torture, she refused to disclose any information about NILI’s efforts, taking her own life instead. She sacrificed her life for the millenia-old dream to promote the independence of the Jewish people. Sarah Aaronsohn is remembered to this day as a national hero of Israel.