What a Great Jewish Sage Said About Jesus 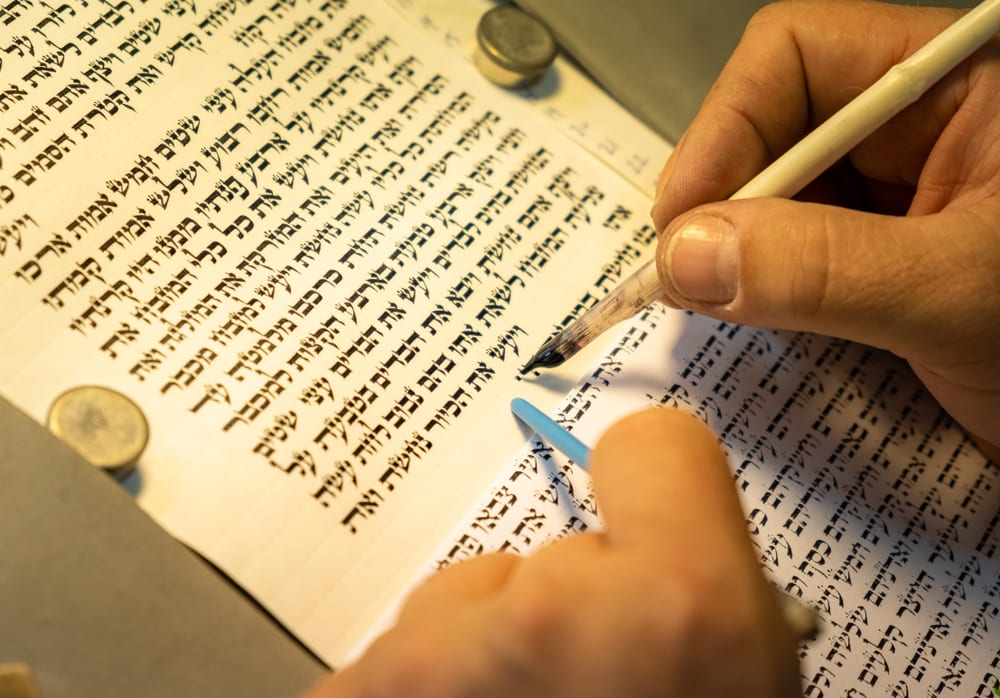 ❝I shall make all the peoples pure of speech, so that they all call upon the name of the Lord and serve him with one heart❞  Zephaniah 3:9 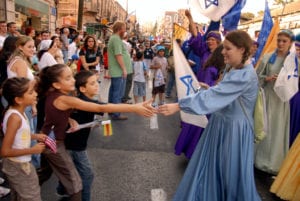 Jews have been living under the threat of persecution and anti-Semitism for centuries, and as a result, Jewish thinkers have not always looked favorably upon Christianity. This is why the words of the rabbi known as ‘Maimonides’, about Jesus are so surprising. 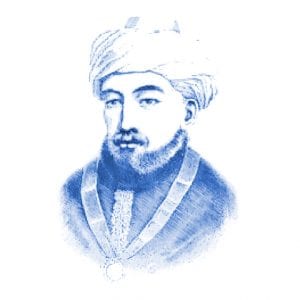 One of the most important Jewish sages of all time, Rabbi Moshe ben Maimon (known as Rambam or Maimonides), was born in Spain in 1135, died on the 20th of Tevet in 1204 and is buried in Tiberias, Israel. He was a preeminent Jewish legal scholar and philosopher, as well as a renowned physician.

Living most of his life in Moslem Spain, North Africa and Crusader Palestine, Maimonideis never had any positive first-hand experience with Christians. All he knew about Christianity was from what he read in books, and he was a harsh critic if Christian theology. Nevertheless, he explained (in Mishne Torah Hil. Melakhim 11:4)  that Christianity plays an important role in God’s divine plan for the universe:

“There is no human power to comprehend the designs of the Creator of the universe…. Thus the words of Jesus and of the Ishmaelite (i.e. Mohammed) who came after him were only to prepare the way for the messiah and to repair the whole world to serve the Lord in unison, for it is written, ‘I shall make all the peoples pure of speech, so that they all call upon the name of the Lord and serve him with one heart (Zephaniah 3:9).’”

According to Maimonidies, Christianity’s success in spreading Torah values throughout the world is an essential step for the ultimate day, that both Jews and Christians are awaiting, for the One God of Israel to be worshipped together, by all nations.

Maimonides’ numerous works include The Guide for the Perplexed, the main source of his philosophical views, and the Mishneh Torah, his seminal codification of Jewish law.

We pray that Maimonides would be happy to know that more than 800 years after his death, so many Christians are interested in studying the Torah from a Jewish perspective, through The Israel Bible, the world’s first Bible, written by Jews for Christian readers, to better understand the Jewish interpretation of Scripture.

In this way, it is the mission of The Israel Bible to help fulfill the words of the Prophet Zephaniah so that, in our own day and age, Jews and Christians can learn to serve the Lord with one heart.