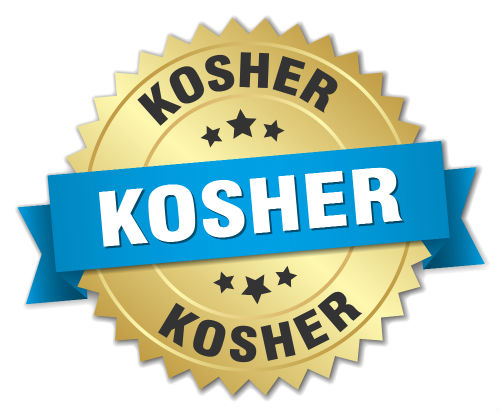 Speak to the people of Israel, saying, these are the living things that you may eat among all the animals that are on the earth. (Leviticus 11:2)

This introductory statement emphasizes two issues.  Firstly, the commandments for restricted eating are given solely to the Children of Israel.  Secondly, there is a selection going on here – God mentions all of the animals of the earth, in a positive sense.  They are, indeed, all of his creations.  But He does distinguish those animals “among all the animals that are on the earth” which are permissible to the Children of Israel.

The final injunction refers to reptilian creatures which are totally forbidden, and the language here is quite extreme.  “You shall not make yourselves detestable with any swarming thing that swarms, and you shall not defile yourselves with them, and become unclean through them” (Verse 43). Just the imagery of the swarming, combined with such words as detestable and defile, are enough to convey the strong message that these creatures are not to be eaten under any circumstances.

The entire issue of Kosher eating, therefore, is an issue that involves holiness and purity and that is about distinguishing.  God draws a clear parallel between obeying the kosher laws and sustaining a status of holiness, of being holy as God is holy, or, in other words, in coming as close as we can to God.  This theme of being holy because God is holy, or the need to “imitate God” is repeated throughout Scripture, most notably in Leviticus 19, verse 2: “You shall be holy, for I the Lord your God am holy.”

Pure eating, therefore, is part and parcel of pureness of spirit.  It is the physical manifestation of the spiritual aspect of living a holy life.  God assigns a detestable characteristic to reptiles as well as to other impure animals as a way of separating them from other animals which are considered pure.  But these are all God’s creatures.  The creatures themselves are not “bad’ and there is no ultimate “badness” associated with them.  They are merely impure for us, for the Jewish people:  “You shall not eat any of their flesh… they are unclean to you” (11:8).  They are impure for the Children of Israel, not inherently impure.

I believe that the key to understanding this issue is the final aspect of kosher eating as reflected in this chapter – the act of distinguishing.  The Children of Israel are forced to distinguish between those animals which are kosher and those which are not.  Perhaps the entire point of these laws is the act of distinguishing itself.  God requires us to separate between things we eat and things we don’t.  He requires us to distinguish between the pure and impure.  And, in handing these requirements only to the Children of Israel, He is requiring us to distinguish ourselves from the other nations.

There is a famous line in the classic film, “Fiddler on the Roof” where Tevye says to God something to the effect:  “I know you have chosen us but perhaps sometimes you can choose someone else?!”  In Tevye’s case, he is complaining about the most recent misfortune which has befallen him, and the film gives an excellent portrayal of the anti-Semitism faced by the Jews of Russia during the early years of the 20th century.  But this is not just a scene in a movie – it is an accurate description of the condition of the Jewish people throughout history.  Yes, we have been chosen by God, for extra commandments, for extra responsibilities.  But that “chosenness” has also set us apart from the other nations and has often become the source of anti-Semitism and persecution.

Far be it for me to begin to understand why God chose us.  But chose us He did.  And with that choice comes enormous responsibility to live a holy life, to the best of our ability, to follow God’s commandments and to come as close as we can to the holiness that represents God.