The Truth about the Hasmonean Dynasty 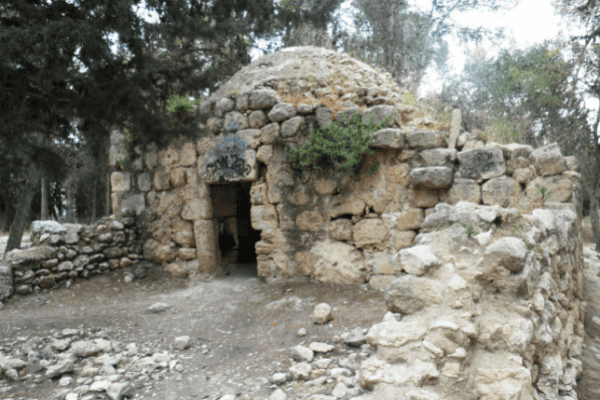 The scepter shall not depart from Yehuda, Nor the ruler's staff from between his feet; So that tribute shall come to him And the homage of peoples be his.

The Hanukkah story is clearly one of conflict, pitting the underdog Judeans against the powerful Seleucids and King Antiochus IV. The Judeans were also up against their Hellenized brethren who actively sought to end the Temple service and the observance of the Torah’s commandments. To counter this required powerful leaders which came in the form of the Hasmonean family headed by Mattathias, who established a dynasty that lasted about 103 years, regaining boundaries not far short of Solomon’s realm. After the Seleucid oppression, political consolidation under Jewish rule was attained and Jewish life flourished. But the inherent flaws in the dynasty led to the end of 2,000 years of Jewish sovereignty in Israel when the last Hasmonean, Antigonus, was deposed and executed by the Romans under Mark Antony. 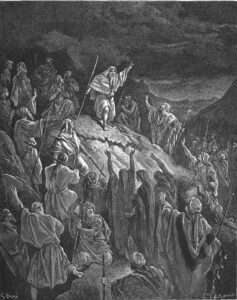 Mattathias appealing to the Jews (Shutterstock.com

Mattathias was succeeded by his son Judah, who was succeeded by his brother, Jonathan. Jonathan was the first of the Hasmoneans to become Kohen Gadol (High Priest). Judea had not become totally independent and the Seleucids appointed Jonathan as meridarch, their autonomous governor representing them. This title was also used by his Hasmonean successors.

It was this title that they inscribed in Greek on the coins they minted. John Hyrcanus, the grandson of Matityahu and the son of Simon, began adding the Hebrew title of chever yehudim (the Jewish people) to the coins, a practice that continued until the end of the dynasty.

The Greeks, and later the Romans played a dominating role in the Hasmonean dynasty. When two brothers who were not eligible claimed the kingship, they called on a representative of Rome to arbitrate. This overriding influence led to the eventual fall of the Hasmoneans.

In 142 BCE, Simon, the last survivor of the Maccabee brothers, was recognized as the High Priest and political leader by his own people. He severed all ties with the Seleucids and ejected the Greek army from Jerusalem. He also minted coins, the first Judean leader to do so.

The establishment of the Hasmonean dynasty was problematic as the Torah specifically states that the ruler of Israel should be from the Tribe of Judah (Genesis 49:10). In addition, the Mishna (Pirkei Avot 4:13) states in the name of Rabbi Shimon,“There are three crowns: the Crown of Torah, the Crown of Priesthood and the Crown of Royalty, but the Crown of a Good Name supersedes them all”. As priests who were acting also as kings, the Hasmoneans combined the crown of priesthood with the crown of royalty, an undesirable situation. Practically speaking, it placed too much authority, both civil and religious, into one entity.

In point of fact, despite their priestly lineage, the Hasmonean dynasty was plagued with the sins and problems of any line of kings. John Hyrcanus succeeded his father, after he was assassinated by his son in law. Several were killed by the Romans who had a strong influence on Judean politics. Herod killed the last male of the line, Aristobulus II, as well as the last female of the line, his own wife Miriam. 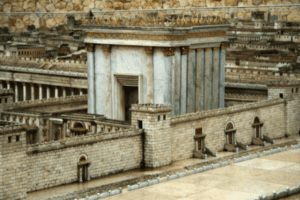 Replica of the Second Temple, renovated and expanded by King Herod (Shutterstock.com)