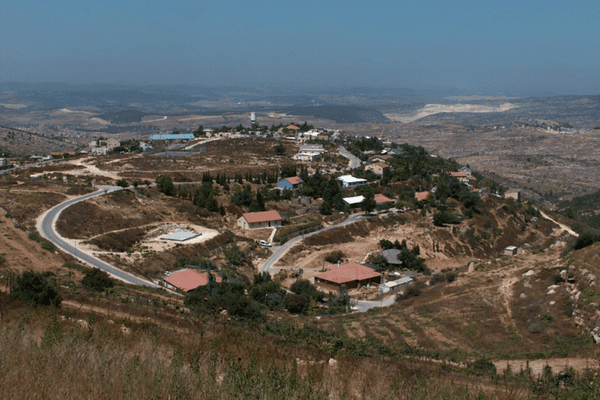 Guard me like the apple of Your eye; hide me in the shadow of Your wings

When composing Psalms, David was a wordsmith, creating images and expressions that have been the focus of devotion for thousands of years. This was clearly seen in Psalm 17. What begins as an appeal to the sense of hearing, “heed my cry, give ear to my prayer” (verse 1), diverts to the visual as David pleads for God to “Guard me like the apple of Your eye” (Psalms 17:8).

Why does David use the expression “apple of Your eye” as an example of something that is guarded?

Usually translated as the “apple of your eye”, the Hebrew expression ishon bat ayin (אִישׁוֹן בַּת־עָיִן) literally means “the pupil of the eye”. Rashi explains that this is the black part of the eye through which the light passes.

The eye is the most sensitive part of the body, and therefore the most protected part of the face. There are eyelids and eyelashes to protect the eyes from foreign intrusion, eyebrows to protect from sweat, and the forehead and nose to protect them from impact. The psalmist asks that God protect him fully like the eye that is surrounded on all sides. A more profound interpretation of this expression recognizes that the eye is also the window to the soul. By asking the Lord to protect his eyes, the psalmist is thus asking God to guard his soul.

In 1989, a group of ten Jewish families established a community in Gush Etzion and called it Bat Ayin based on the phrase in this psalm.  The land was originally purchased by Jews before 1948 but was conquered by Jordan. It was eventually settled by a group of Jews, many of whom were baalei teshuva (Jews who had returned to religious observance), under the spiritual guidance of Rabbi Yitzchak Ginsburg. The original members of the community agreed not to employ Arabs, not to purchase German products and to settle all disputes through a bet din (rabbinic court) rather than resort to a non-Torah-based secular court.

The community is nestled in forested hillsides that contain many natural springs. The residents make use of these natural assets, meditating and praying in the forests and engaging in ritual bathing in the springs.

Though it is located in Judea, the community refused to build a security fence, reasoning that this was effectively fencing them in as the Nazis had done during the Holocaust. Just like David, they hoped that God would guard and watch over them like the apple of His eye.

This decision was made on strong ideological grounds, but was not without consequence. Unfortunately, a number of Bat Ayin residents have fallen victim to Arab terror.

Today, Bat Ayin is some to over 200 families. The residents are from all walks of life but many are artists and musicians, focusing their talents on religious expression.