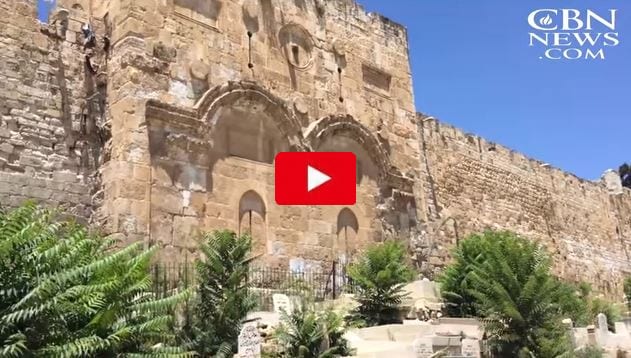 And I came to the exile community that dwelt in Tel Abib by the Chebar Canal, and I remained where they dwelt. And for seven days I sat there stunned among them.

Settled by 66 Jewish families in 1909, Tel Aviv is often described as the New York City of the Middle East.

The connection between the Jewish People and Tel Aviv however, dates back millennia. This is where the Prophet Jonah boarded a ship in an attempt to flee from God. Tel Aviv was also the name of a Jewish settlement in Babylonia where Ezekiel lived and prophesied.

This video will teach you about the Biblical Tel Aviv and the modern city and how it is fulfilling prophecy before our very eyes!