Sarah: As Beautiful as… a Seven Year Old?? 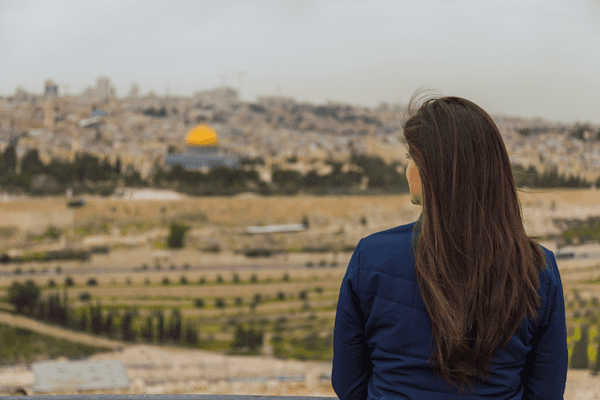 Sara's lifetime—the span of Sara's life—came to one hundred and twenty-seven years.

You can all wish me a Happy Birthday. Last week I celebrated 62 complete revolutions around the sun. Yes, I am getting old, which is much better than the alternative. I decided to take a 62-kilometer bicycle ride to mark the occasion. I have always been an avid cyclist and 62 kilometers, or 38 miles, did not present a challenge.

As I pondered this at the end of my ride, feeling my muscles quiver, my thoughts turned to this week’s Torah Portion.

The first verse is translated as:

Sara‘s lifetime—the span of Sara‘s life—came to one hundred and twenty-seven years. Genesis 23:1

A more precise translation of the Hebrew verse would be “Sara’s life came to one hundred years, and twenty years, and seven years.” The sages teach that this peculiar phrasing bears some deep and meaningful life lessons about aging. What is the meaning of this strange wording? Why did the Torah enumerate each number separately instead of simply saying 127?

Rashi’s interpretation requires some explanation. Is it really a compliment to compare a mature woman to a young child? If you have ever met an old woman who dressed like a young girl you know how embarrassing that can be. Comparing a 20-year-old woman to a seven-year-old seems absurd!

Rabbi Elimelech of Lizhensk, one of the great founding Rabbis of the Hasidic movement, explained that Rashi is not praising Sarah’s beauty, rather her attitude towards beauty. Most 20-year-olds, male and female, are overly concerned with their physical appearance. Rashi explained that at 20 years old, Sarah did not fuss with makeup or clothes. Sarah was beautiful, but that was irrelevant to her. She had other more pressing interests. Sarah was focused entirely on serving God.

It is well known that many billionaires and hyper-successful people wear the same outfits every day. The reason given is that they are focused on their goals and do not want to deliberate every morning about what to wear.

How much more so should our focus be on our mission and aspirations, and not on mundane and materialistic matters, when the goal is to bring God’s light into the world!