Pomegranates: A Motif In Jewish Culture 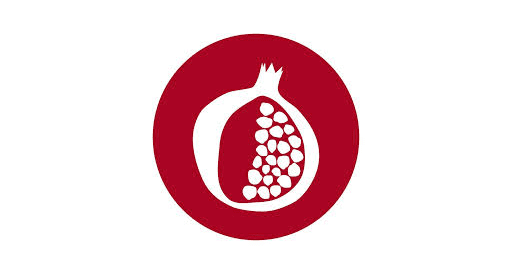 a land of wheat and barley, of vines, figs, and pomegranates, a land of olive trees and honey; 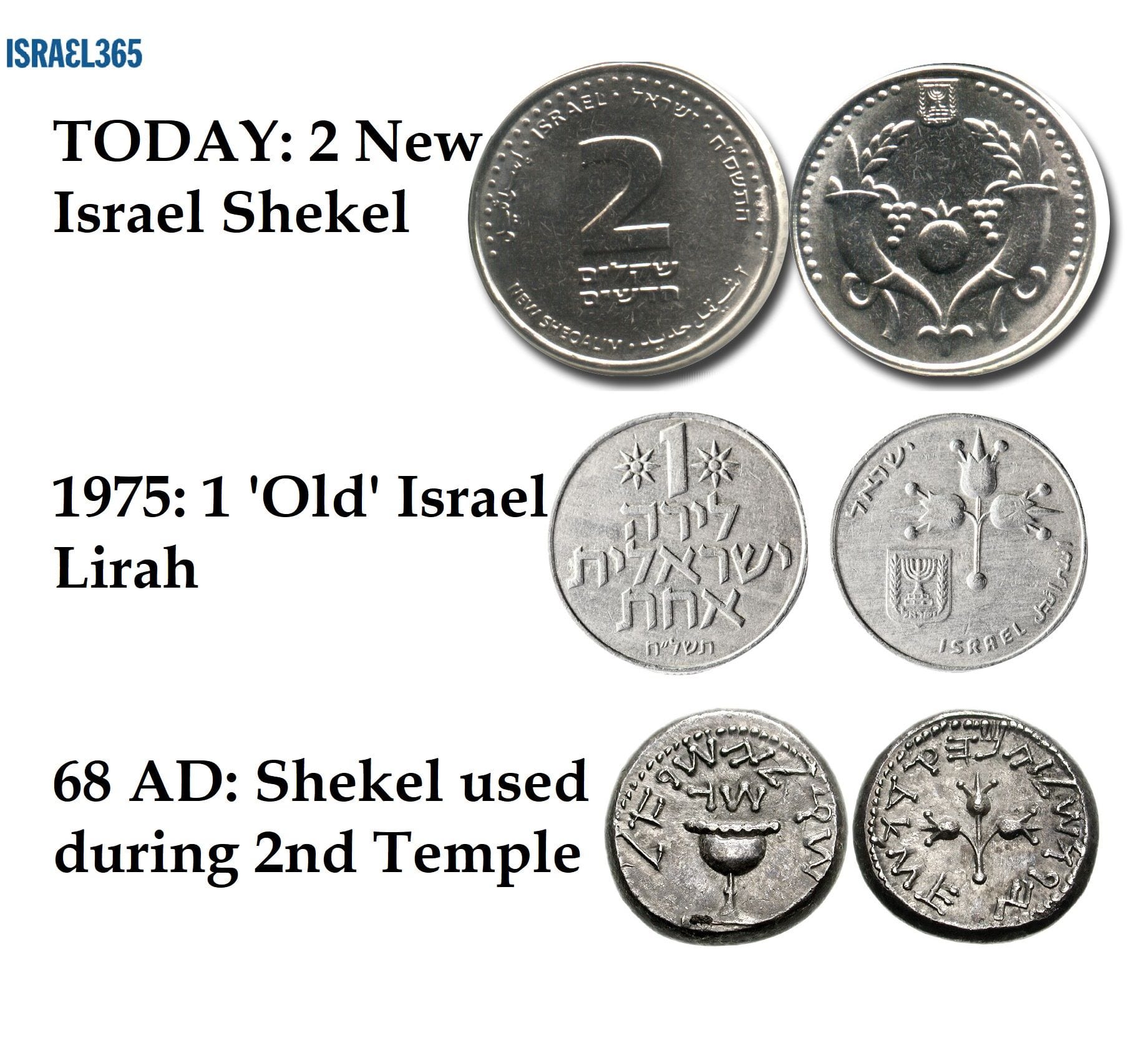 Pomegranates on coinage throughout history

The pomegranate has always played an important role in Jewish culture. This beautiful red fruit is seen as an emblem of righteousness because of the hundreds of edible seeds within that, in Jewish tradition, represent the Torah’s 613 mitzvot.  As a symbol, the pomegranate can be seen throughout Jewish history in different forms and mediums. It has made a particularly  prolific mark on Israel’s coinage throughout the centuries, as is visible in this photograph. 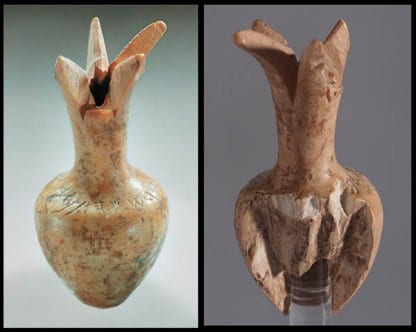 Another example of a pomegranate representation in Jewish antiquity is the magnificent ‘Ivory Pomegranate’ which currently resides in The Israel Museum. While carbon dating has concluded that it was carved during the First Temple Period, it is unclear if the Ancient Hebrew inscription surrounding the base of the artwork was also engraved during the same period or forged in modern times to increase the piece’s value. Whatever the case may be, the ‘Ivory Pomegranate’ is still a lovely work of art. 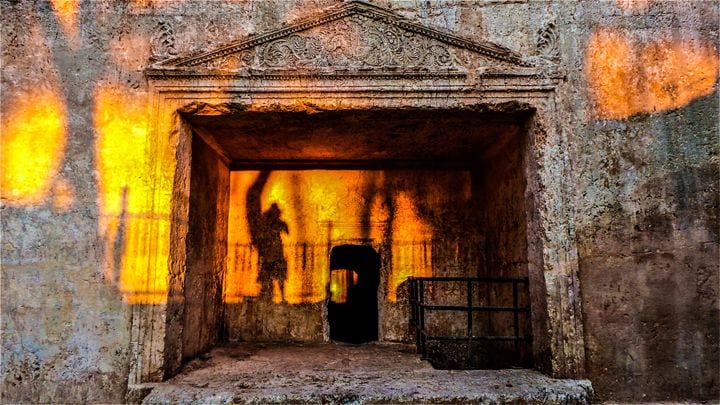 You can also view the pomegranate motif in many high relief stone carvings around the country. A particularly ornate display can still be seen on the 2,000 year old lintel at the entrance to the ‘Tomb of the Sanhedrin’ in Jerusalem. Today, the tomb resides in a small park surrounded by the sprawling Sanhendria neighborhood. 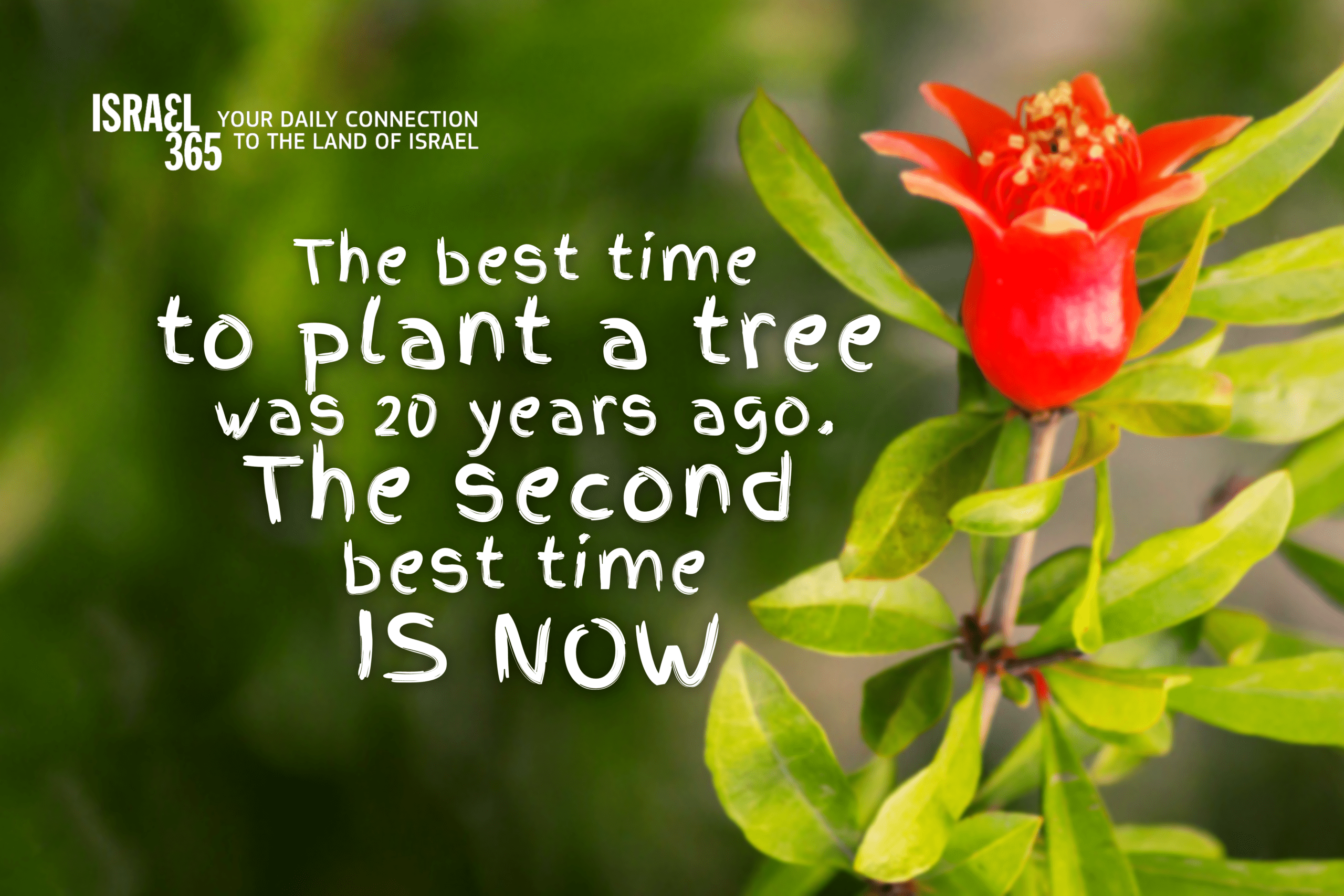