Making Something out of Nothing 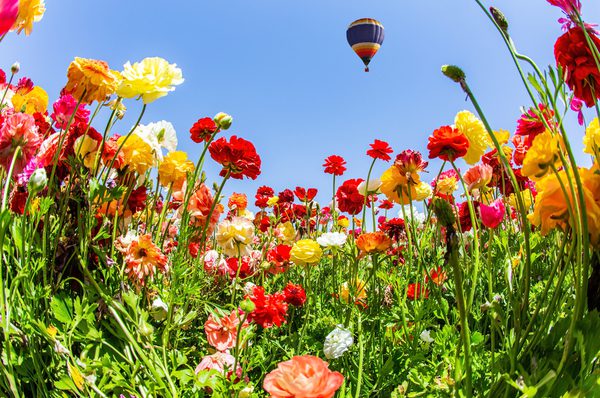 At the command of Hashem they gave him the town that he asked for, Timnath-serah in the hill country of Efraim; he fortified the town and settled in it.

As the leader of the people, Joshua waits until the end of the process of dividing the land before receiving his own inheritance. Just like Caleb, he requests and is granted a specific portion of land.

Joshua asks for Timnath-serah in the mountains of Efraim, and through the divine lots is granted his request. Timnath-serah is identified with the contemporary Palistinian village of Kifl Hares which is on the Trans-Samaria Highway near the settlement of Ariel.

Not only did Joshua inherit and settle Timnath-serah, he was buried there as well (Joshua 24:30). However, when referring to Joshua’s burial place in the Book of Judges it is called Timnat-heres, which means the portion of the sun, instead of Timnat-serah. It was given this second name because of the image of the sun that was engraved on Joshua’s tombstone; an allusion to the incident when Joshua stopped the son at Gibeon in order that the Children of Israel would be able to complete their military victory over the Amorites.

Unlike Caleb and others who inherited existing towns already built by the Canaanites, Joshua was not able to simply move into Timnat-Serah and settle down. He first needed to build the city as mentioned in today’s verse. This is the task of leaders — to build something where nothing currently exists.

In contemporary Israel, many modern religious, political and business leaders have followed this model of building something out of nothing, and like Joshua, have been blessed by God with success. In the context of the miraculous growth of the State of Israel, many communities, schools, organizations and institutions, as well as fertile farmland and stunning landscapes, have risen out of nothingness.