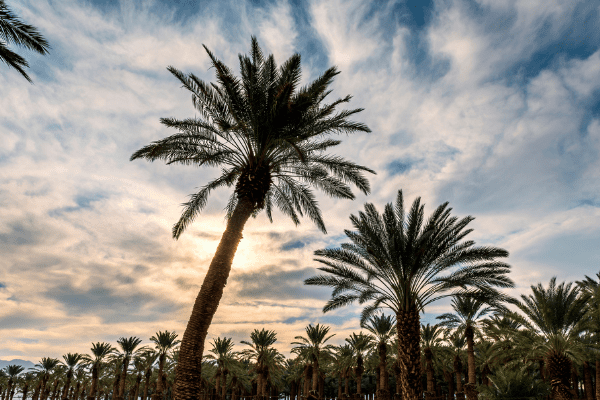 I will look with favor upon you, and make you fertile and multiply you; and I will maintain My covenant with you.

With the Exodus, God began to manifest his covenantal promise to the patriarchs. From the outset, God told Abraham that his descendants would be “strangers in a land not theirs, and they shall be enslaved and oppressed for four hundred years” (Genesis 15:13). But God ensured that he would execute judgment against their oppressors, free the Children of Israel, bring them out with great wealth, and lead them into the Promised Land.

In Leviticus (26:9), God promises to uphold the covenant that He made with the Children of Israel:

I will look with favor upon you, and make you fertile and multiply you; and I will maintain My covenant with you.

This promise follows a list of blessings that God will bestow upon the Children of Israel if they chose to keep His commandments and follow His laws.

Rashi, however, explains that the covenant referred to here was not the same as the covenant that God had made previously. Rather, it is a new covenant:

This is a new covenant, unlike the first covenant which you broke, this covenant will not be broken.

The commentaries note that this new covenant, unlike the covenant that God had made with the patriarchs, includes the Torah, which grants the Jews the land of Israel and a close relationship with God in the merit of their following the commandments. In a sense, this covenant was implicit in the original patriarchal covenant, which could only be manifested with their descendants, and only after they would take possession of the land. Without the nation and without the land of Israel, there could be no covenant. The Torah, however, had not been given to the patriarchs.

Rashi cites the verse in Jeremiah as the basis for his interpretation:

See, a time is coming—declares Hashem—when I will make a new covenant with the House of Yisrael and the House of Yehuda. Jeremiah 31:30

The Israel Bible explains the prophetic context of Jeremiah’s statement:

The Children of Israel were unfaithful to Hashem and were twice exiled from their land. Throughout the ages, they have experienced oppression and persecution. Yet, God promises that as long as the celestial bodies of heaven continue to function according to the divinely ordained laws of nature, Israel will continue to be His chosen people (verses 34-35). This verse confirms that God has not abandoned or replaced His people; the Nation of Israel will never be cast away from Hashem.

They have returned to the iniquities of their fathers of old, who refused to heed My words. They, too, have followed other gods and served them. The House of Yisrael and the House of Yehuda have broken the covenant that I made with their fathers.” Jeremiah 11:10

The breaking of the covenant could be misunderstood to mean that the Jews were no longer part of a covenant with God. Therefore, Jeremiah points out that though they broke the previous covenant, God will make a new covenant with the people that they will not break. From God’s perspective, however, His covenant with His people was never broken.

In fact, the Jews’ breaking of the Torah commandments was anticipated by God as foretold in the Torah. And even though exile is promised as divine retribution, God assures the Jews that the covenant is eternal (as is His love for His people), and He will return them to the land in order to manifest the covenant (Leviticus 26:14-45). In that sense, the exile, as painful as it was, was an affirmation of the covenant. Just as God ‘promised’ to enslave Abraham’s descendants in Egypt, he promised the Children of Israel that their descendants would be punished and exiled. But He also promised Abraham that he would remember the covenant and redeem his children, which He fulfilled with the Exodus from Egypt. So too, God will surely return his descendants’ descendants to their land as he promised.

The miraculous return of the Jews to Israel after 2,000 years of exile, unprecedented in the history of mankind, is undeniable proof that this covenant is indeed intact and eternal. The land, which refused to give its blessed fruit to any other nation that was not part of the covenant, and remained desolate for all this time, is flourishing. The desert is blooming. All this illustrates the intimate relationship that God has with His people and the fact that He remains true to His word. And true to the covenant in Leviticus, the people are returning from the far corners of the Earth. 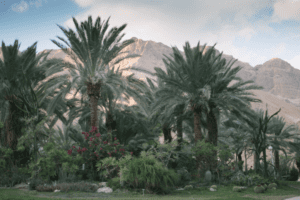