Blood Red Rivers: The First Plague Reappearing Around the World 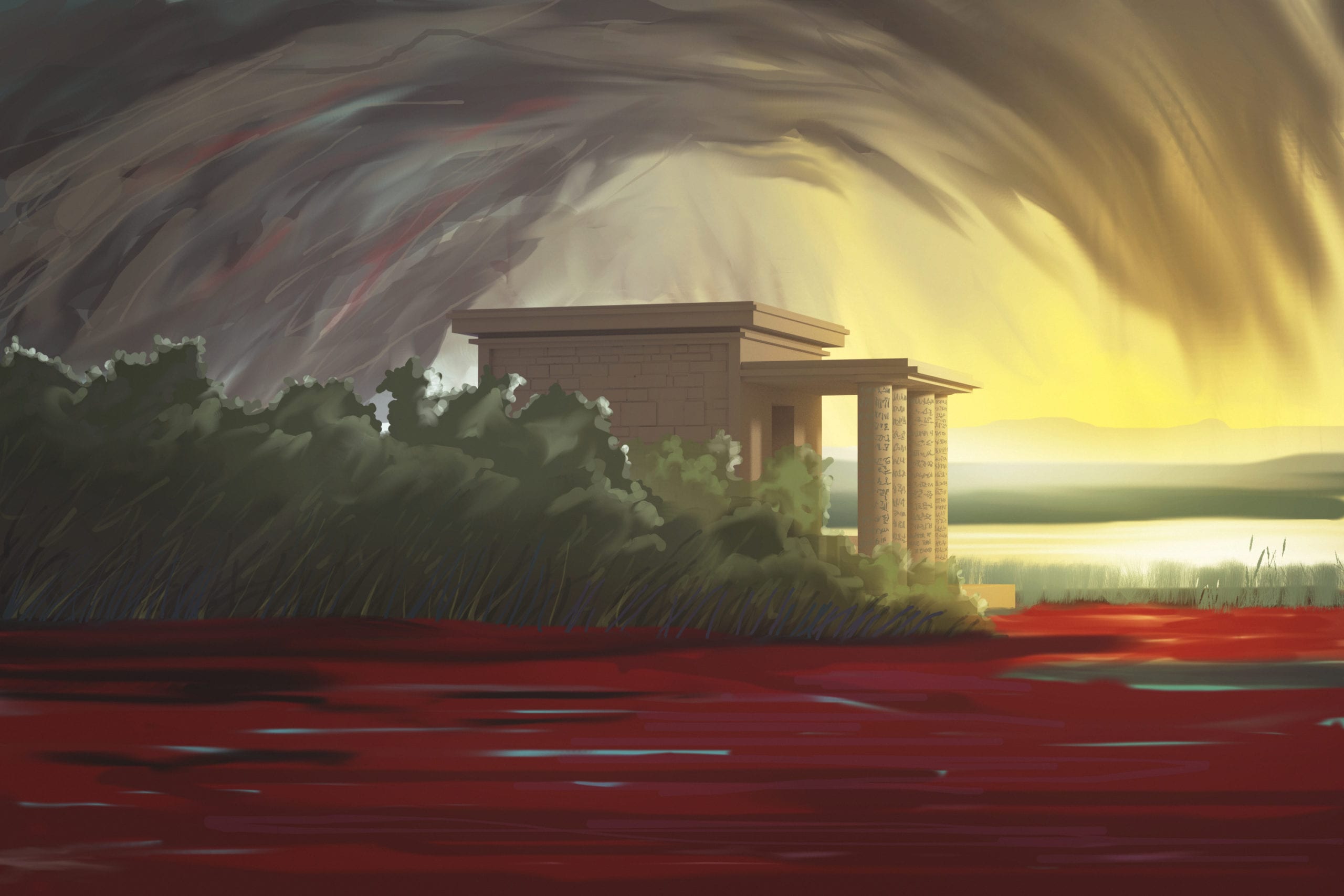 Thus says Hashem, “By this you shall know that I am Hashem.” See, I shall strike the water in the Nile with the rod that is in my hand, and it will be turned into blood;

❝Thus says Hashem, “By this you shall know that I am Hashem.” See, I shall strike the water in the Nile with the rod that is in my hand, and it will be turned into blood❞  Exodus 7:17

Turning the Nile River into blood was the first plague God brought against Egypt, giving a public and graphic message to the Jews and Egyptians alike. According to the Bible, all of the water in Egypt turned to blood, not just the Nile. This plague became an archetypal sign of Divine anger etched into the universal unconscious, raising concerns and questions to this day every time it appears in nature.

The appearance of the Egyptian plagues bears end-of-days significance as they are prophesied to reappear before the final redemption arrives.

I will show him wondrous deeds As in the days when You sallied forth from the land of Egypt. Micah 7:15

Not uncommon and frequently harmful red tides are caused by algal blooms. Certain species of phytoplankton and dinoflagellates found in red tides contain photosynthetic pigments that vary in color from brown to red. These organisms undergo such rapid multiplication that they make the sea appear red.  The most conspicuous effects of red tides are the associated wildlife mortalities and harmful human exposure. The production of natural toxins is harmful to marine life. 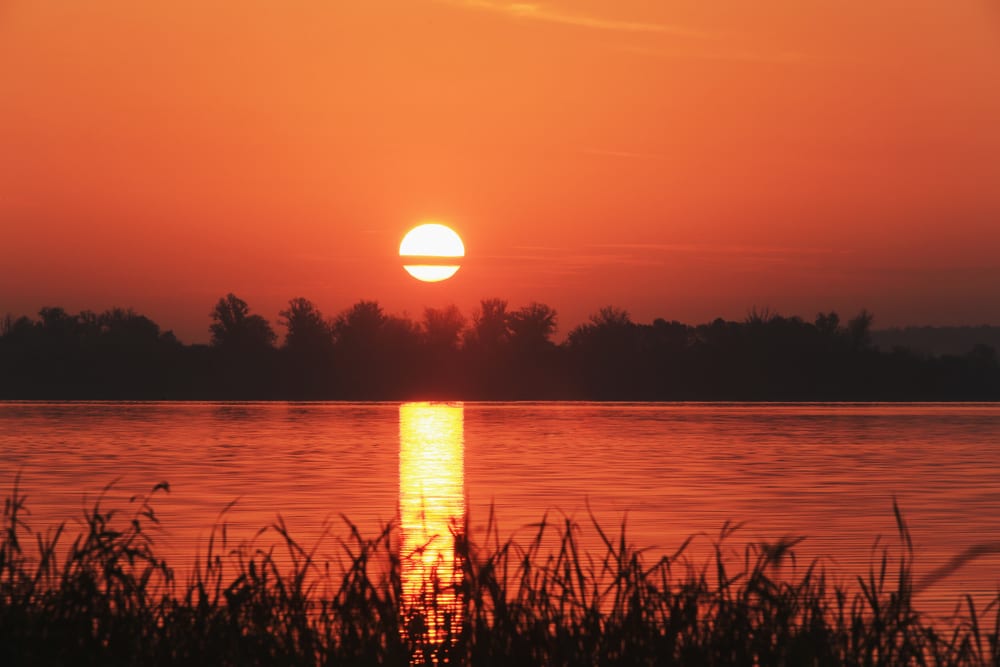 Red sunset over a body of water(Shutterstock)

Though normally occurring in the oceans, red tides can occur inland, indicating that this may have struck the Nile River. There were many such cases but in June, Lonar Lake, located about 310 miles from India’s capital New Delhi, turned bright red overnight. The phenomenon was blamed on rising salinity and temperatures.

A more divinely instigated instance took place last February when a massive deadly earthquake in Turkey was followed by a river in the city of Sivrice flowing red.

More often, the change of color is attributed to pollution, as happened last summer in the Ambarnaya River in Siberia. Though the images were shockingly reminiscent of the plague in Egypt, the cause was discovered to be twenty thousand tones of diesel fuel spilled into the river from a power plant’s fuel reservoir.

Israel is not immune to such cases and in May, the ‘Alexander’ Stream in central Israel turned red and, in this case, the cause really was blood; a huge quantity of which was dumped into the stream from slaughterhouses in Shechem (Nablus).

Though the Nile River did not actually change into blood or even change color, in 2016, satellite imagery made the normally blue river appear red for the purposes of research.

The unmistakable message implicit in blood-red water was “tapped into” (pun intended) last summer when vandals dyed the water in the fountain at  Donald Trump Square in Petach Tikva a vivid red with graffiti stating, “annexation will cost us blood” on the ground in front of the fountain. This came just prior to a Knesset vote on whether annexing parts of Judea and Samaria would be considered by the Israeli government.