Why Does God Test You? 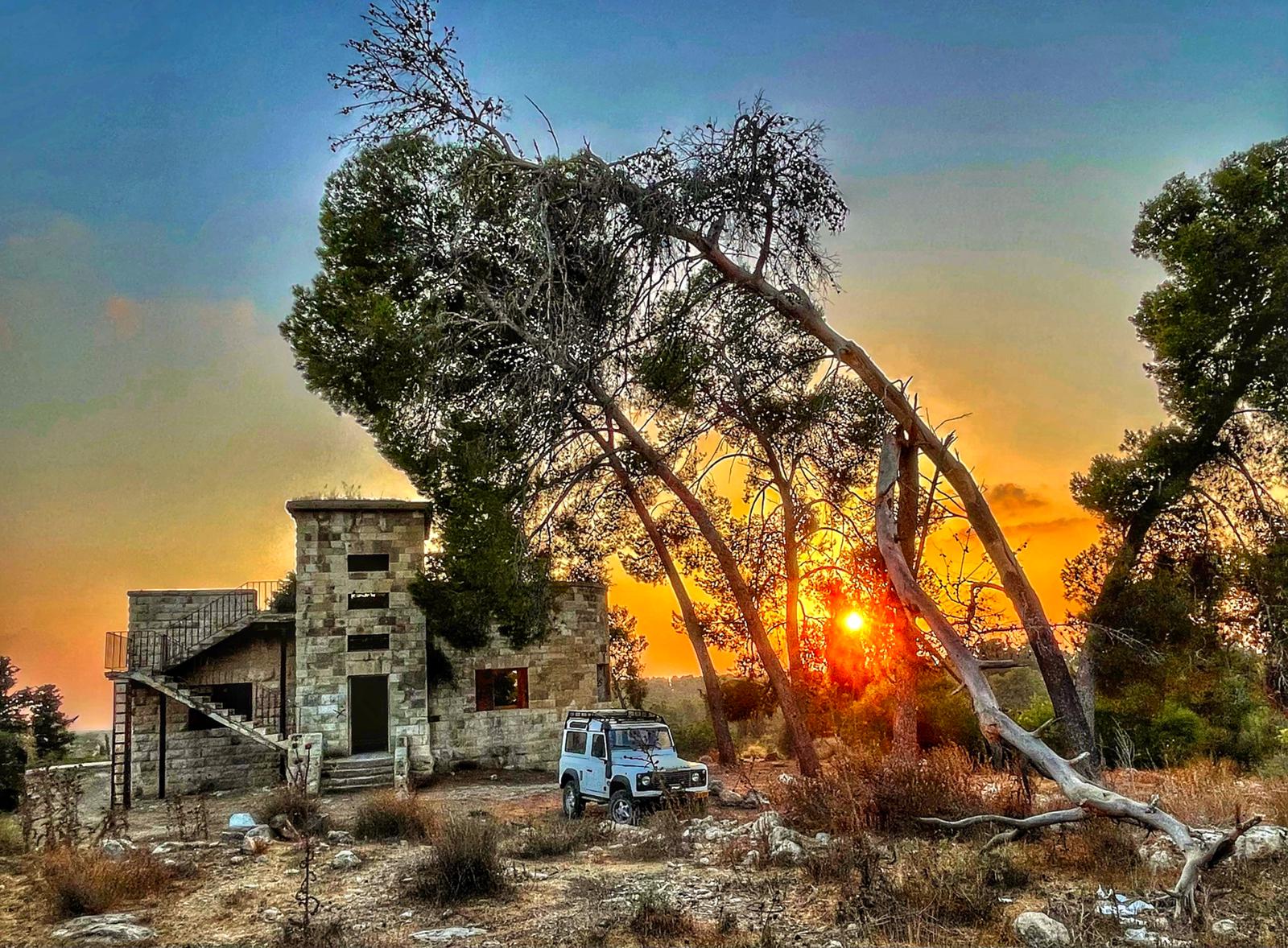 Remember the long way that Hashem your God has made you travel in the wilderness these past forty years, that He might test you by hardships to learn what was in your hearts: whether you would keep His commandments or not.

I worked for a short period of time as an English teacher in an Israeli high school. I was not very good at it. I identified more with the students in the ongoing battle between the students and the school. One time, the head of the school forced me to give the kids an English test. My idea of a test was to sit down in front of every student and have them tell me a story. I thought that conversation was really the goal of language.

But the head of the school thought that standardized testing was more important and every student had to strive for the same goals.

Moshe was in my class because the other teachers had given up on him. He was brilliant but could not handle reading and writing. Everything had to be oral. So to satisfy the headmaster, I sat him down for a standardized test in English.

“I know you know what a verb is,” he said. “You taught it to me last month. I still remember. Don’t you?”

This really did happen (though his name was not Moshe) and I ended up tossing the rest of the test in the garbage and giving him an ‘A’. But it got me thinking; what is the goal of giving a test?

This question becomes even more perplexing when we read in the Torah that God tested the Children of Israel:

Remember the long way that Hashem your God has made you travel in the wilderness these past forty years, that He might test you by hardships to learn what was in your hearts: whether you would keep His commandments or not. Deuteronomy 8:2

God is supposed to be omniscient. Didn’t God know what was in their hearts? Why put them through all that hardship just to find out something He already knew? And what if the Jews had failed? Is it even possible to fail? Didn’t the omniscient God know whether or not they would pass the test? This idea of God testing us requires deeper understanding.

God certainly does know what is in our hearts and even what we will do. The test is not for His benefit, it is for ours. God tested the Jews in the desert to show them what they would do. It is one thing to think that you will follow God no matter what. It is something else entirely to actually live that; to be confronted with hardship and continue to believe and obey nonetheless. Passing a test, experiencing a difficulty and overcoming it, raises a person up

Rabbi Judah Halevi, in his book The Kuzari (5:20), explains that God tests people in order to bring out their goodness. Of course, God knows people will succeed. God does not pose challenges that will dishearten the people. He presents challenges they can pass so that their goodness, latent inside, can become reality. The test is for their ultimate benefit. Rather than reward them for the good in their hearts, the test allows God to reward people for their good deeds and actions.

Maimonides (Moreh Nevukhim 3:24) takes a different approach. He explains that the purpose of a test is to publicize God’s greatness to the world and the greatness of His servants. History has countless examples of people overcoming obstacles through devotion to God.

This can also be viewed on a personal level. Pirkei De-Rabbi Eliezer explains that devotion to God helps people through difficult times, teaching them that such devotion is a powerful tool.

Ironically, being ‘tested’ (i.e. facing difficulties) is a sign of God’s favor, as it states in Psalms:

Hashem tests the righteous man, but loathes the wicked one who loves injustice. Psalms 11:5

The Talmud (Brachot 5a) teaches about ‘suffering of love’, stating that  “Whoever God loves, he presses down on.” This ‘pressing down’ is God’s way of bringing out aspects of the person that he would not normally choose to display. No one willingly brings troubles upon himself. The Children of Israel would not have willingly chosen to spend 40 years in the desert. But after the situation was thrust upon them and they were ‘tested’, they displayed virtues they did not know they possessed.

When God tests us He is not doing it for Himself. He knows whether or not we will pass the test. In fact, He only gives us tests that He knows we can pass! Instead, he tests us so that we will benefit. It’s not enough that He knows our abilities and potential, He wants us to recognize and demonstrate our own abilities and potential. He wants us to grow. And when we pass the test He will reward us double, not only for what is in our hearts but for our actions as well.