Trees Standing in Defense of Israel 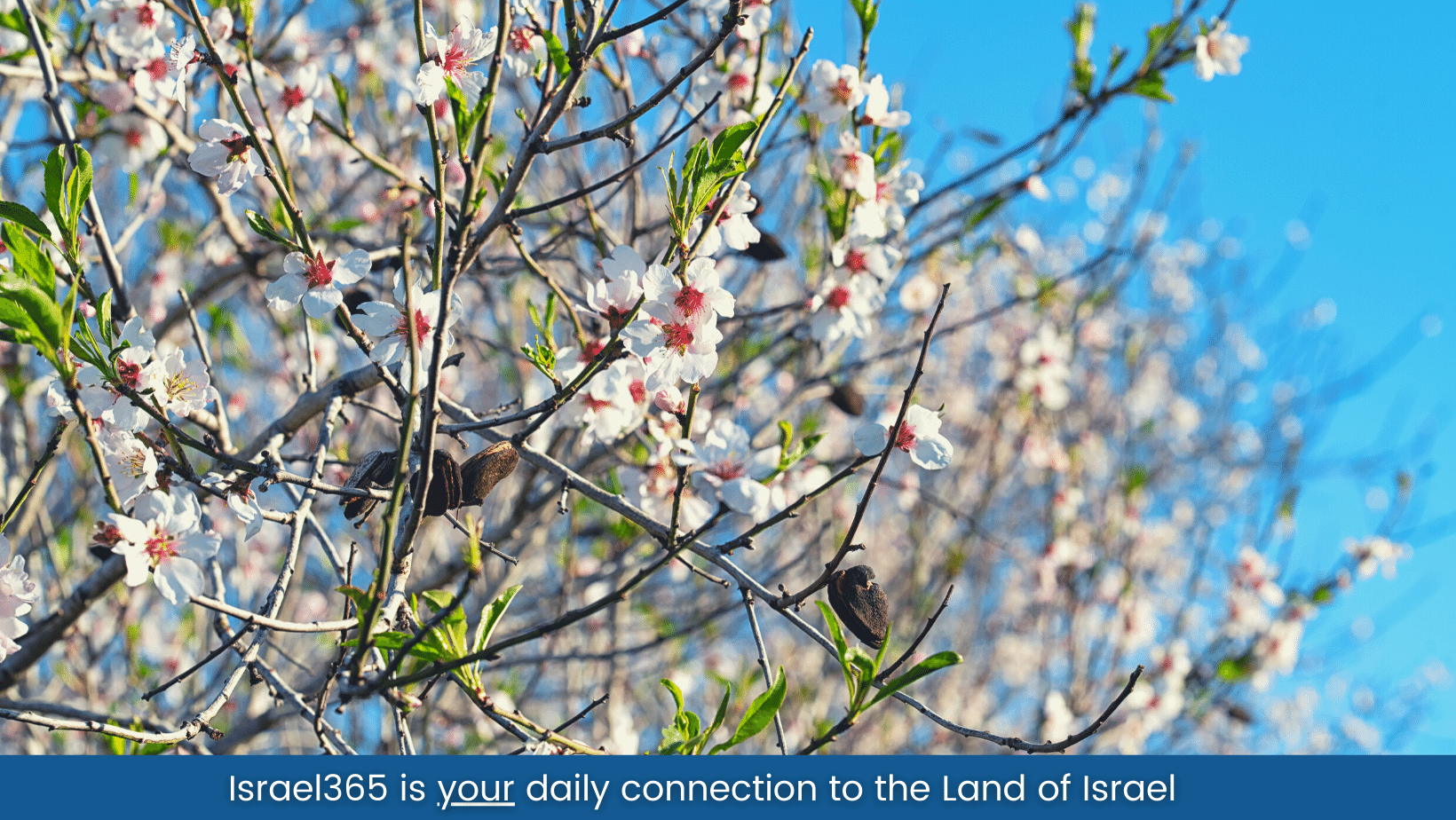 ❝There is hope for a tree; If it is cut down it will renew itself; Its shoots will not cease.❞   Job 14:7

Tu B’Shvat is the Jewish holiday celebrated on the 15th day of the Hebrew month of Shevat. It is also called “Rosh HaShanah La’Ilanot“, or: “New Year of the Trees.” In contemporary Israel, the day is celebrated as an ecological awareness day, and trees are planted in celebration.

Tu B’Shvat appears in the Mishnah, a book of the Torah’s oral traditions, in Tractate Rosh Hashanah as one of the four new years in the Jewish calendar.

Trees, more specifically; the planting of trees served as an integral role in the establishment of the modern state of Israel. Trees were used by early Jewish pioneers to drain the swamps in Israel’s northern settlements as a means to transform rural swamplands into lush farmland, just as prophesized by Isaiah:

The arid desert shall be glad, The wilderness shall rejoice And shall blossom like a rose. It shall blossom abundantly, It shall also exult and shout. It shall receive the glory of Lebanon (Isaiah 35:1-2)

And once the state of Israel was established in 1948, and the Israeli Defense Forces (IDF) were created, trees in the land of Israel were utilized as a means of defense.

For instance, if you saw the Netflix series ‘The Spy’, you may have noticed the role of eucalyptus trees in Israel’s victory over Syria during the Six-Day War. Before the fighting broke out, Israeli spy Eli Cohen sponsored the planting of the trees to provide shade for Syrian soldiers overlooking Israel on the Golan Heights. But those same trees that were meant to protect the Syrian soldiers from the sun were actually used by Israel to locate and identify enemy positions. Therefore the state of Israel owes a great deal of gratitude not only to Eli Cohen but also to the eucalyptus trees that played a key role in Israel’s liberation of the Golan Heights.

More recently, back in 2011, when rockets were being shot into Israel at a straight trajectory, the IDF turned to trees for their protection against the assault. And so, the IDF planted trees near Gaza to block the line of vision of terrorists firing advanced anti-tank missiles into Gaza-Belt communities and IDF positions.

Additionally, the IDF’s iconic Golani battalion is known as some of the fiercest fighters in Israel’s military. Early Golani soldiers were farmers which is why their beret is brown demonstrating their connection to the earth in the Land of Israel. That’s also why their insignia is that of an oak tree.