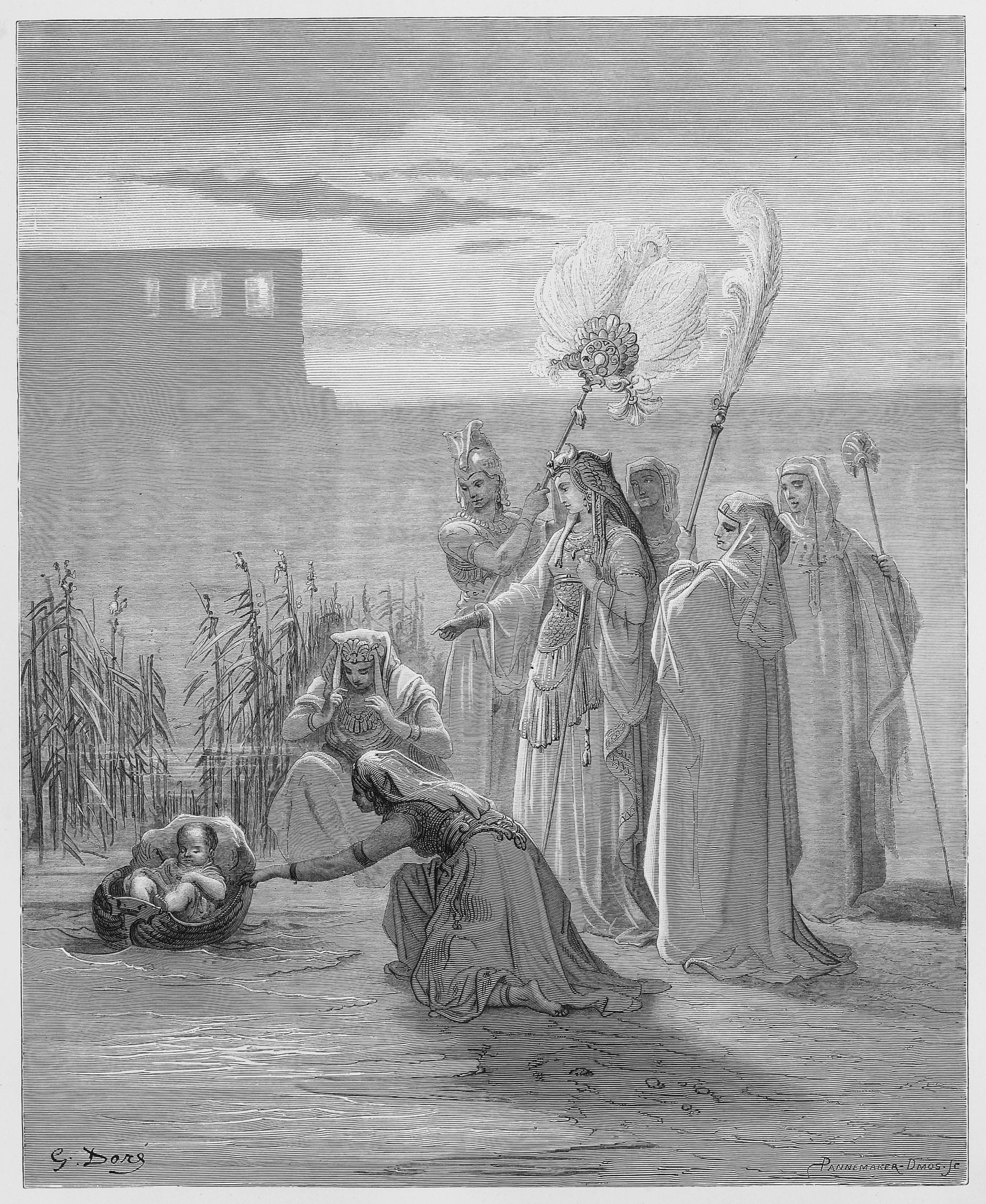 The king of Egypt spoke to the Hebrew midwives, one of whom was named Shiphrah and the other Puah,

saying, “When you deliver the Hebrew women, look at the birthstool: if it is a boy, kill him; if it is a girl, let her live.”

❝The king of Egypt said to the Hebrew midwives of whom the name of the first was Shifra and the name of the second was Puah. And he said ‘When you deliver the Hebrew women, and you see them on the birth stool; if it is a son, you are to kill him, and if it is a daughter, she shall live. But the midwives feared God and they did not do as the king of Egypt spoke to them, and they caused the boys to live.❞ 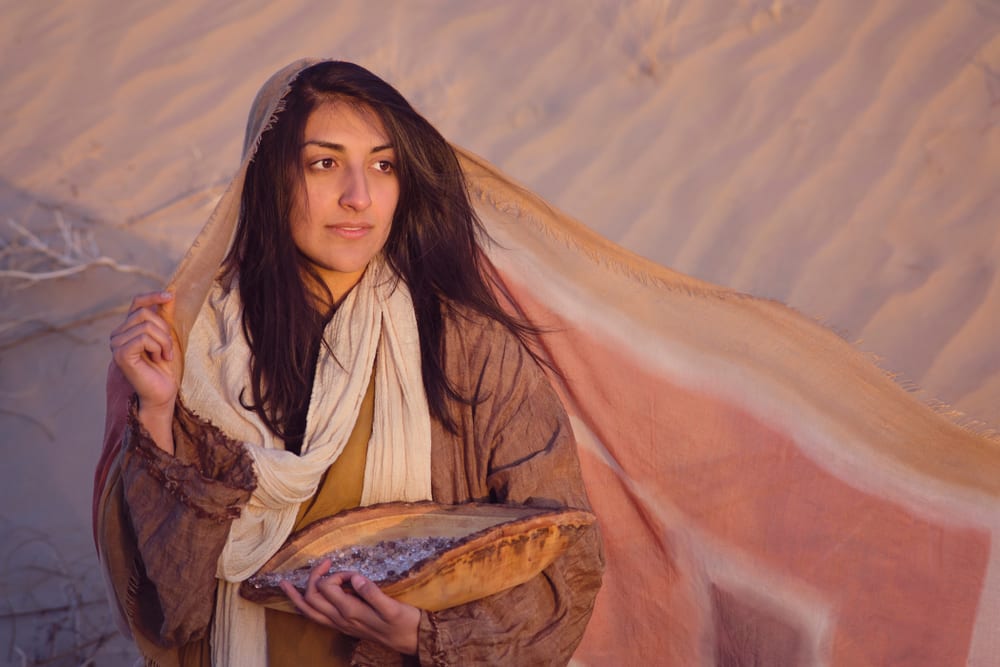 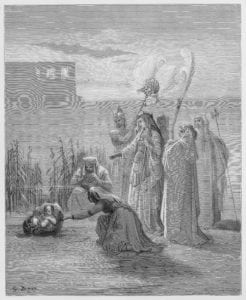 The Finding of Moses (Shutterstock)

The identity of these “Hebrew midwives” (meyaldot haivriyot) is debated by Jewish commentators. Many rabbis have assumed the literal meaning: that they were Jewish women.

Other commentators, including the Abrabanel, argue that the story makes much more sense if we are talking about Egyptian midwives. After all, why would Pharaoh have Jewish women do his dirty work? Moreover, the text says that it was the midwives’ fear of God that guided their actions, and interestingly enough, when the Bible refers to ‘fear of God,’ it is often used to describe the behavior of exceptional Gentiles.

According to these interpreters, meyaldot haivriyot, or “Hebrew midwives,” is a deliberately ambiguous phrase that actually means “midwives from the Hebrew word for women.” 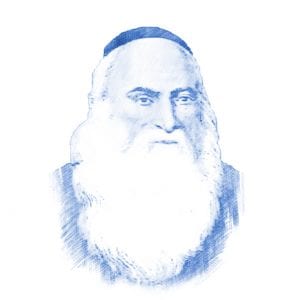 Shifra and Puah were Egyptian.  As such, they are the first people in history who risk their lives to rescue a Jew and incredibly, the Bible refers to these two non-Jews as Hebrews.

Throughout our history, the Jewish people have faced persecution, starting from Pharaoh and lasting till this very day. 3,500 years after Pharaoh and 70 years after Hitler, ruthless dictators still threaten Israel with extinction. Sure, there are many good people around the world who are opposed to Iran. But who are the righteous gentiles of our generation who are willing to throw their lot in together with the Jewish People?

Before moving to Israel, I went to the Christians United for Israel Conference in Washington DC and remember Pastor John Hagee addressing this very issue: 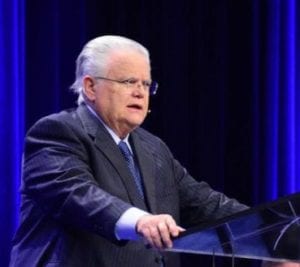 “I stand here as Israel is surrounded and hounded, boycotted and threatened. I stand here with a strong message of solidarity with you, my Jewish brethren, the apple of God’s eye. At this difficult juncture in our history, permit me to say something to you straight from the heart. Please know that what I say now is a sentiment shared by millions of Christians across America and around the world. Today, in the world of freedom, the proudest boast is ‘Ani Yisraeli – I am an Israeli’…. If a line has to be drawn, then let it be drawn around both of us – Christians and Jews, Americans and Israelis.”

Steven Spielberg’s 1993 film Schindler’s List, featured the story of righteous gentile Oskar Schindler, who saved Jewish lives during the Holocaust. In one of the most poignant scenes in the film, Schindler’s workers give him a ring engraved with a quote from the Talmud, “Whoever saves one life saves the world entire.” Oskar Schindler didn’t save a thousand lives, he saved a thousand “entire worlds”.

By saving the life of baby Moses, Shifra and Puah established the precedent which reminds us of the need for more Righteous Among the Nations.  Thank God, around the world today, there are millions of Christians, not just individuals here and there, who are willing to cast their lot with the nation of Israel.

As a Jew, I am grateful for those Christians who stand with the People of Israel today, like the very first righteous gentiles, Shifra and Puah, mentioned in Exodus 1.