The Bible Verse That Launched “The Israel Bible” 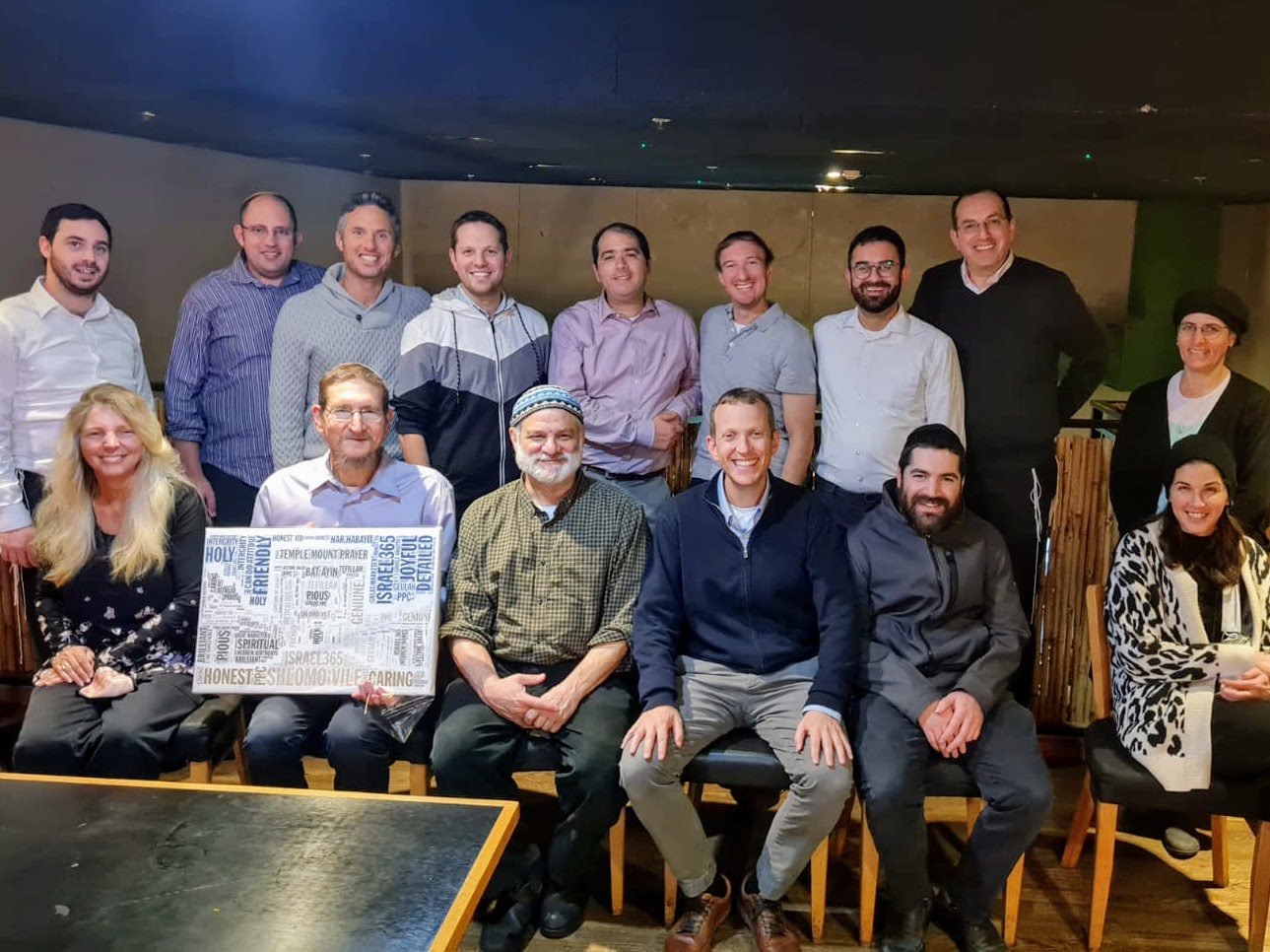 On January 1, 2012, Rabbi Tuly Weisz sent his first daily newsletter to several dozen friends and family members (and hasn’t missed a day since in the past decade!).

“I was inspired by this verse in Deuteronomy,” said Weisz, “that God’s eyes are upon the Land of Israel each day, ‘from the beginning to the end of the year’ and wanted a way that I could also direct my eyes, and heart, upon Israel each and every day.”

In comparing Israel to Egypt, God promises extra blessings upon the Land of Israel, the land known as the ‘apple of His eye.’

In the past decade, the Israel365 newsletter has blossomed to over half a million subscribers, for whom it is their “daily connection to Israel” providing Biblical inspiration, news and charitable opportunities.

“Rabbi, I read Israel365 everyday and I am richly blessed by it. You are doing so much to keep the world in touch with Israel so that the plan of God can unfold in front of our very eyes and I know that your labor of love will not be forgotten,” writes David, a reader from Florida.

Over the past decade, Israel365 has grown from a single newsletter, to publishing “The Israel Bible” a #1 bestseller on Amazon, and accompanying interactive website. “The Israel Bible” started after years of our newsletters and we realized that we have written articles on hundreds of chapters throughout the Bible, all we needed to do was organize them from Genesis through Chronicles!” said Weisz.

By providing Biblical Zionists with numerous ways to connect with the Jewish State, Israel365 is having a meaningful impact on the land and people of Israel each and every day of the year.

“We couldn’t have done any of this without such a committed and passionate staff” said Rabbi Weisz. “Our incredible team wakes up each morning thinking about how they can help Israel and finds ways throughout the day to harness their creative energies by connecting with the most supportive community of Israel lovers from all over the world. It’s such a blessing.”

As the enterprising startup exits its first decade, Israel365’s growth is only accelerating and plans for the second decade are even more ambitious, with God’s help. “We gained over 50,000 subscribers just last month, so clearly there are many around the world thirsting for our pro-Israel, Biblical messages,” said Weisz.

“We are about to launch a virtual community called “The Tribe” for Israel leaders and are moving into a large office with enough space for an event center. Our focus going forward is about creating a community of the most committed and dedicated Israel leaders from around the world, and providing them with the resources they need to become Guardians of Israel.”

Rabbi Tuly summed it up, “I am grateful that Hashem has used Israel365 to further His awesome plans in restoring the People of Israel to the Land of Israel over the past decade, and look forward to what He has in store for all of us in the years ahead!”