It takes effort and perseverance to achieve success 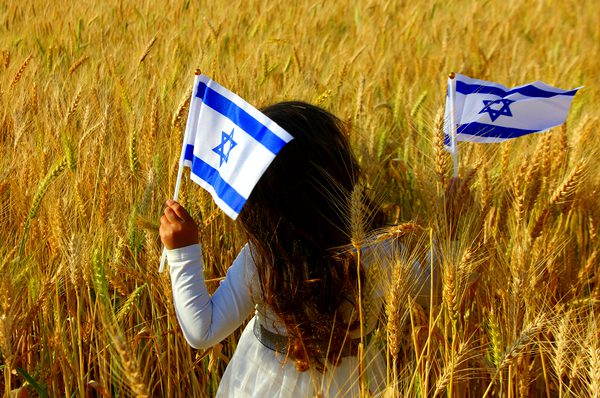 a land of wheat and barley, of vines, figs, and pomegranates, a land of olive trees and honey;

This verse contains a list of the seven special agricultural products of the Land of Israel. These seven species are somehow connected to the land and are considered special in some way. This is seen in the fact that every year, the first of these fruits to ripen are brought as offerings in the Temple, and there is a special blessing that is recited after eating them.

Wheat is the first of these seven special agricultural products of the Land of Israel, and has been one of the world’s major crops since biblical times. In fact, the first mention of wheat in the Bible is found in Genesis (30:14): “Once, at the time of the wheat harvest, Reuven came upon some mandrakes in the field…” Once a year, on the Feast of Weeks, an offering of two loaves of bread was brought from the newly harvested wheat crop as an offering of thanksgiving to God for the successful harvest. Wheat in particular, and grain in general, is the most basic form of sustenance, and by bringing this offering we acknowledge that all of our food really comes from God. So important is wheat flour that the Rabbis taught: “Where there is no flour, there is no Torah; and where there is no Torah, there is no flour,” emphasizing the mutual dependency of the physical world and spiritual pursuits.
There is an opinion in the Talmud that the tree that Adam ate from in the Garden of Eden was a wheat tree. Wheat was originally meant to grow on a tree, not just as grain but as fully prepared baked goods. After Adam’s sin, however, the wheat tree was reduced to a plant; one that would require a tremendous amount of work in order to produce an edible product.
Wheat grows rather quickly, ripening in just a single planting season, unlike a fruit tree that can take a few years to produce fruit. Yet the wheat stalks must be shelled, ground, refined, sifted, kneaded and finally baked in order to produce even one loaf of bread. This teaches us that in life, it sometimes takes effort and perseverance in order to achieve success. But all would agree, after tasting a fresh loaf of wheat bread, that the end result is well worth the effort.