The Connection Between Sukkot and Gog and Magog 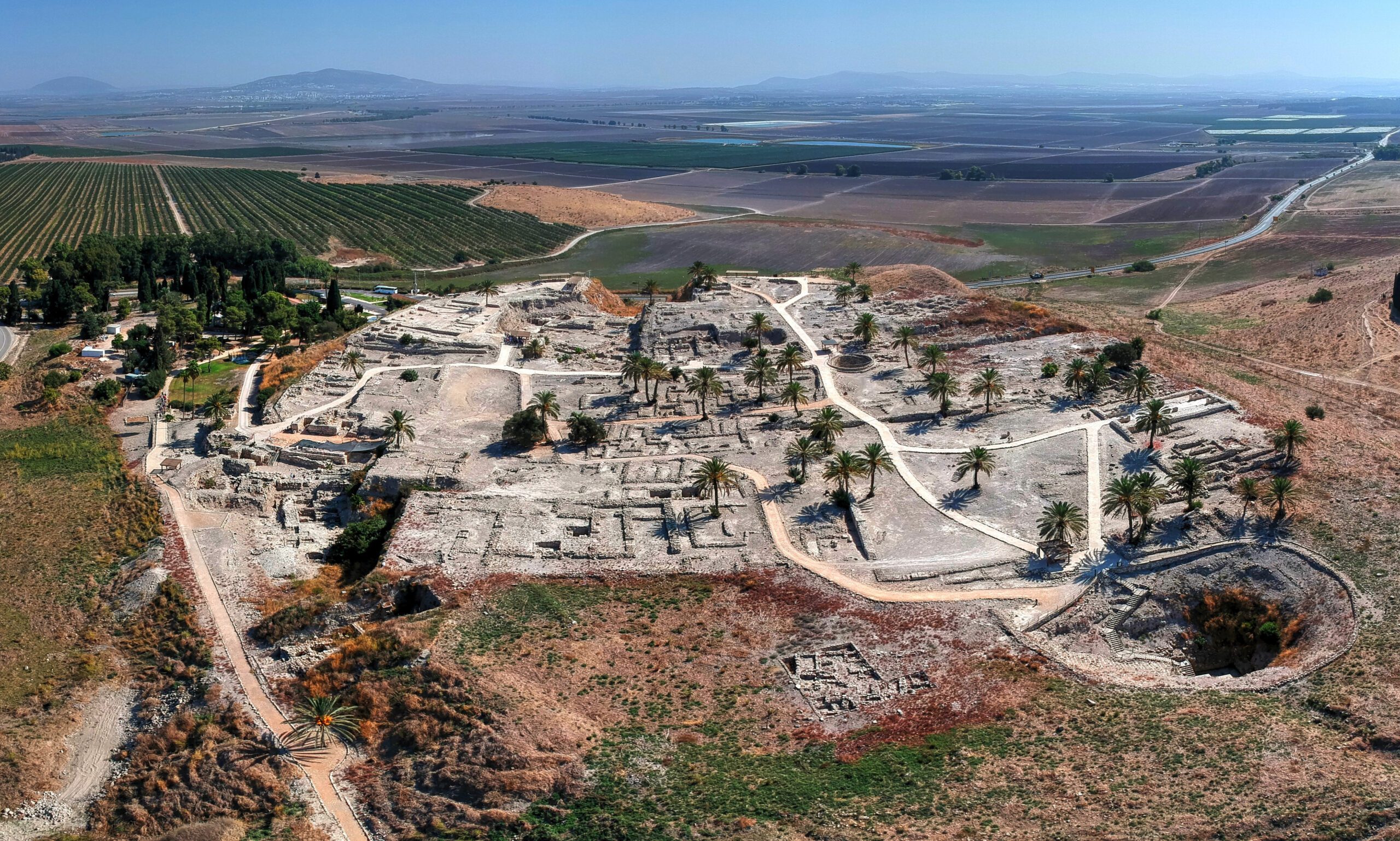 And you, O mortal, prophesy against Gog and say: Thus said Hashem: I am going to deal with you, O Gog, chief prince of Meshech and Tubal!

When Shabbat occurs during Sukkot, rather than reading from the weekly Torah portion, there is an ancient, yet unusual, Jewish tradition of reading about the famous war of Gog and Magog from the Book of Ezekiel in chapters 38 and 39.

The terrifying battle is described in great detail and seems at odds with the peaceful serenity associated with both Shabbat and Sukkot. What is the deeper lesson we can learn from this seemingly strange connection between Sukkot and the war of Gog and Magog?

According to Jewish tradition, the war of Gog and Magog will take place in Tishrei, the month when Sukkot is celebrated, and we prepare ourselves for this war to end all wars by reading from Ezekiel and Zachariah on the holiday.

“And it will come to pass that everyone left of the nations who came up against Jerusalem will go up from year to year to prostrate himself to the King, the Lord of Hosts, and to celebrate the Festival of Tabernacles.” (Zechariah 14:16)

Gog is a wicked king who leads a coalition of armies against Israel in the end of days. Magog is an area that verses in Ezekiel point to in the current Middle East leading to much speculation about the role that Iran or Russia may play in this great war.

There is great uncertainty in the Jewish tradition as to how to decipher the mysterious verses in Ezekiel about Gog and Magog.

Some rabbis have pointed out that according to certain Jewish sources, Gog and Magog will be a process of three wars. Rabbi Yisroel Kagan, a preeminent Torah authority known as the “Chofetz Chayim” who passed away in 1933 (after WWI but prior to WWII) stated that WWI was the first stage and that two more global conflicts would complete the process of Gog and Magog.

Other rabbis have a different timeline.

Rabbi Yechezkel Abramsky, a 20th century Torah scholar who served as the head of the Jewish court in London as well as the head of a prominent yeshiva (school for advanced Jewish studies) in Israel prior to his death in 1976, has been widely quoted as saying, “We have a tradition from the Vilna Gaon that the war of Gog and Magog will last 12 minutes. A third of the world will die, a third will suffer from plague and a third will survive.”

Rabbi Elijah ben Shlomo Zalman, better known as the “Vilna Gaon”, lived in the 18th century. He was among the greatest Torah scholars in the history of Judaism and is one of the most important Jewish leaders of the past 1,000 years. The Vilna Gaon’s prediction of a war lasting 12 minutes is all the more remarkable considering that he died near 150 years before nuclear weapons were invented.

Sukkot has always been a festival that is meant to focus our attention on God’s role in history. Just like He protected the Jewish nation in the desert with a pillar of fire and miraculous cloud, the God of Israel has a plan for Israel at the end of history as well. The mysterious reading of Ezekiel 38 and 39 on Sukkot should force all of us to prepare by praying over our role in any scenario that may come against Israel.