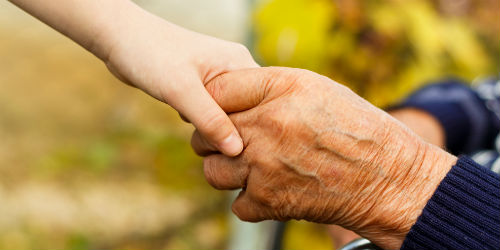 The following is a taste of our Israel Bible Reading Plan. Follow the weekly portion with summaries, insights and lively conversation.

This portion begins with an exhortation to “be holy”. The subsequent verses outline how to achieve that holiness. Most of the laws contained in this chapter pertain to man’s interaction with his fellow, but several are also ritual. Examples of the former include required portions to charity, honest business dealings and treating our neighbors as we wish to be treated. Examples of the latter include keeping the Sabbath, being meticulous in the laws of sacrifices and not worshipping idols.

Among the various laws is verse 23, which states, “And when ye shall come into the land, and shall have planted all manner of trees for food…” As the Israel Bible points out, planting trees fulfills the commandment in Numbers 33:53, “You shall possess the land and you shall settle it.” From 1901 to 2014, inspired by this verse, Jews hand-planted over 240 million trees in Israel. In fact, Israel is one of the only countries in the world that ended the twentieth century with more trees than it began!