The Portion of Devarim 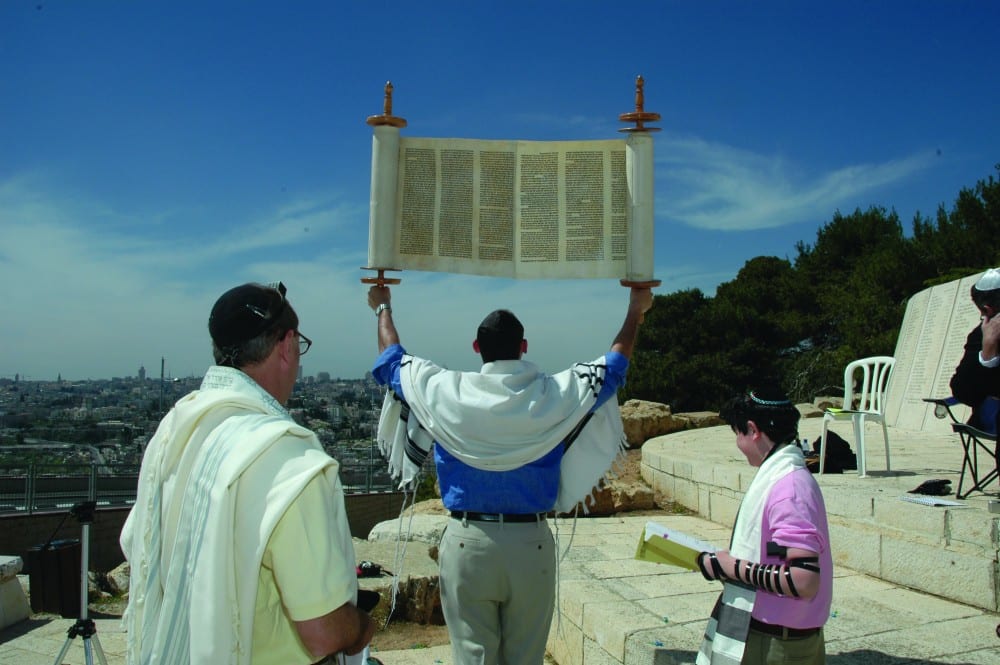 Do not fear them, for it is Hashem your God who will battle for you.”

This portion marks the beginning of the final book of the Torah. After leading the Children of Israel valiantly through the desert for forty years, Moses prepares to part from the people. What follows in the book of Deuteronomy is his farewell speech, delivered over the final six weeks of his life.

As the Israel Bible points out, Moses’s speech touches on a variety of topics he feels are important to review before the nation enters the Promised Land. There is something in this book for everyone – young and old, rich and poor, priest and layman – demonstrating that everyone has a place in the Land of Israel.

The portion of Devarim focuses on a number of incidents which took place during Moses’s tenure. It deals with the division of leadership responsibility first mentioned in Exodus 18; the sin of the spies which took place in Numbers 13-14; a number of battles and interactions with foreign states; and the inheritance of the tribes of Reuben, Gad and half of Manasseh, on the east bank of the Jordan River, which we first learned about last week, in Numbers 32.