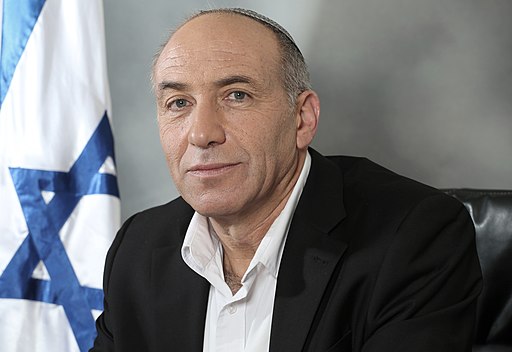 (1956-present) – Born in Haifa, Israel.  He is an Israeli politician and member of the Israeli parliament.  He previously served as secretary general of the Israeli branch of Bnei Akiva, the largest religious Zionist youth movement in the world, as well as deputy chairman of the Mateh Binyamin Regional Council. Moti Yoget at the army

Moti Yogev (22 February 1956) is a former IDF colonel and Israeli politician who currently serves as a member of the Knesset for the Jewish Home. He was formerly the Secretary General of Bnei Akiva, Chairman of the Company for the Reconstruction and Development of the Jewish Quarter, and Deputy and Acting Head of the Matte Binyamin Regional Council