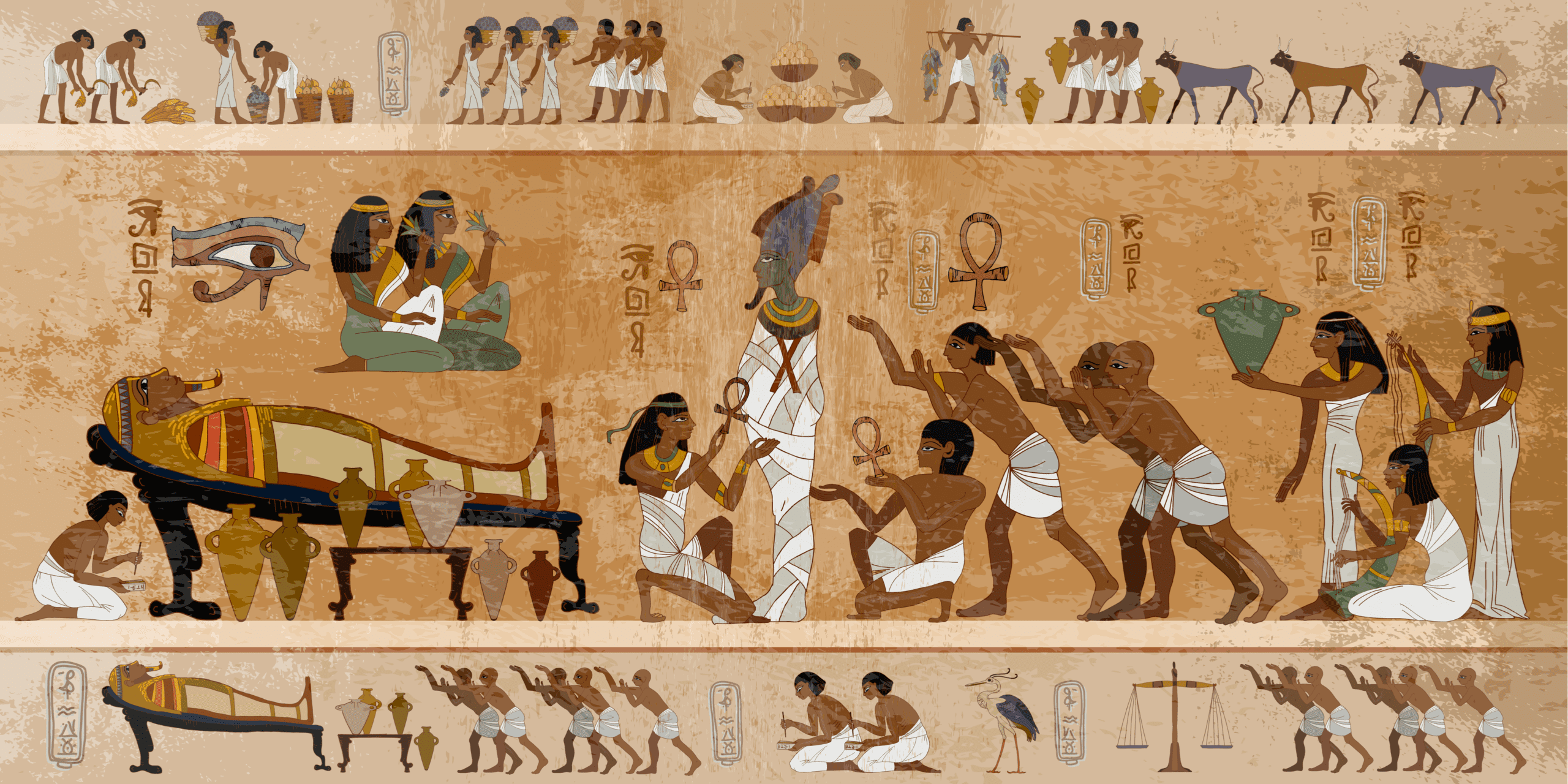 These are the names of the sons of Yisrael who came to Egypt with Yaakov, each coming with his household:

Then Pharaoh charged all his people, saying, “Every boy that is born you shall throw into the Nile, but let every girl live.” 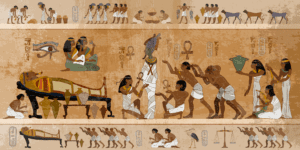