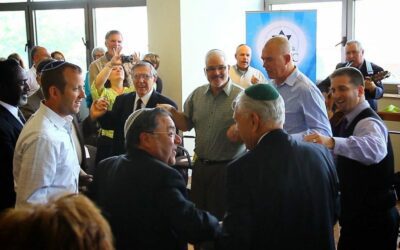 Sukkot Prayer: Praise the Lord all the Nations!

The Connection Between Sukkot and Gog and Magog 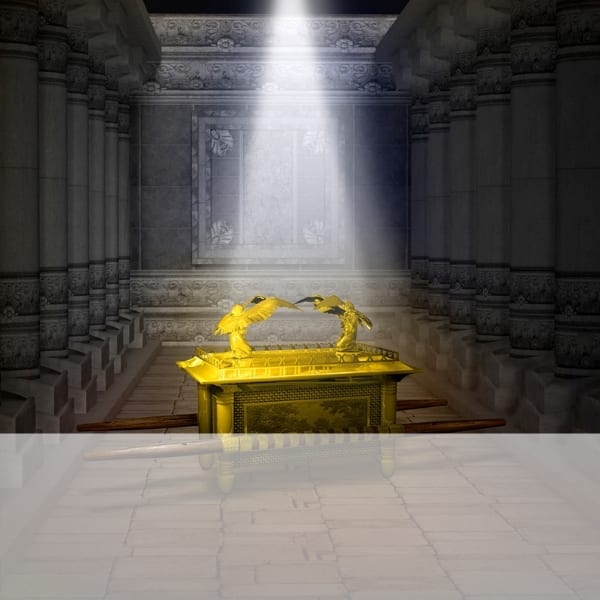 Following the inspirational narrative of Sefer Bereishit (Genesis) and the exciting stories of Sefer Shemot (Exodus), it may appear at first glance that Sefer Vayikra (Leviticus) fails to live up to the standard set by its two dramatic predecessors. The name “Leviticus” comes from Levi, the father of the priestly tribe, and much of its 27 chapters are devoted to describing the priestly rituals in great detail. Since most of these practices are not observed today, some modern readers have difficulty in finding practical significance in Sefer Vayikra, and thus miss out on its eternal values.

To be sure, it is possible to get lost in all the nuances of the various rituals and offerings described in Sefer Vayikra, but it is imperative that the reader not lose sight of the big picture. As we study the intricate details of the offerings, we discover that their overarching purpose is to bring the people closer to Hashem through His earthly dwelling place, as it says, “Make for Me a sanctuary, that I may dwell among them” (Exodus 25:8). Sefer Vayikra’s intricate details are necessary for us to bring God’s presence into our lives in a very physical way, by serving Him in a very specific manner.

The Mishkan was a temporary edifice that paved the way for the Beit Hamikdash in Yerushalayim, which served as the permanent structure for worshipping the God of Israel. Today, even though we don’t have the Mishkan to uplift us or the Temple to pray in, Yerushalayim remains mankind’s special gateway between heaven and earth. Nowadays, our connection to Eretz Yisrael is still able to uplift our service to Hashem.

By delving deeper into the meaning behind the Torah’s ancient rituals and discovering their many fundamental truths, and by highlighting the role of Zion throughout the Book of Vayikra, it is our hope that The Israel Bible helps us fulfill the purpose of the Mishkan: to bring God’s presence into our lives.

May our study of The Israel Bible infuse us with sanctity as if we were bringing the offerings described in Sefer Vayikra, and prepare us for the day when the Beit Hamikdash is rebuilt in Yerushalayim and we are able to fully feel God’s presence in this world.