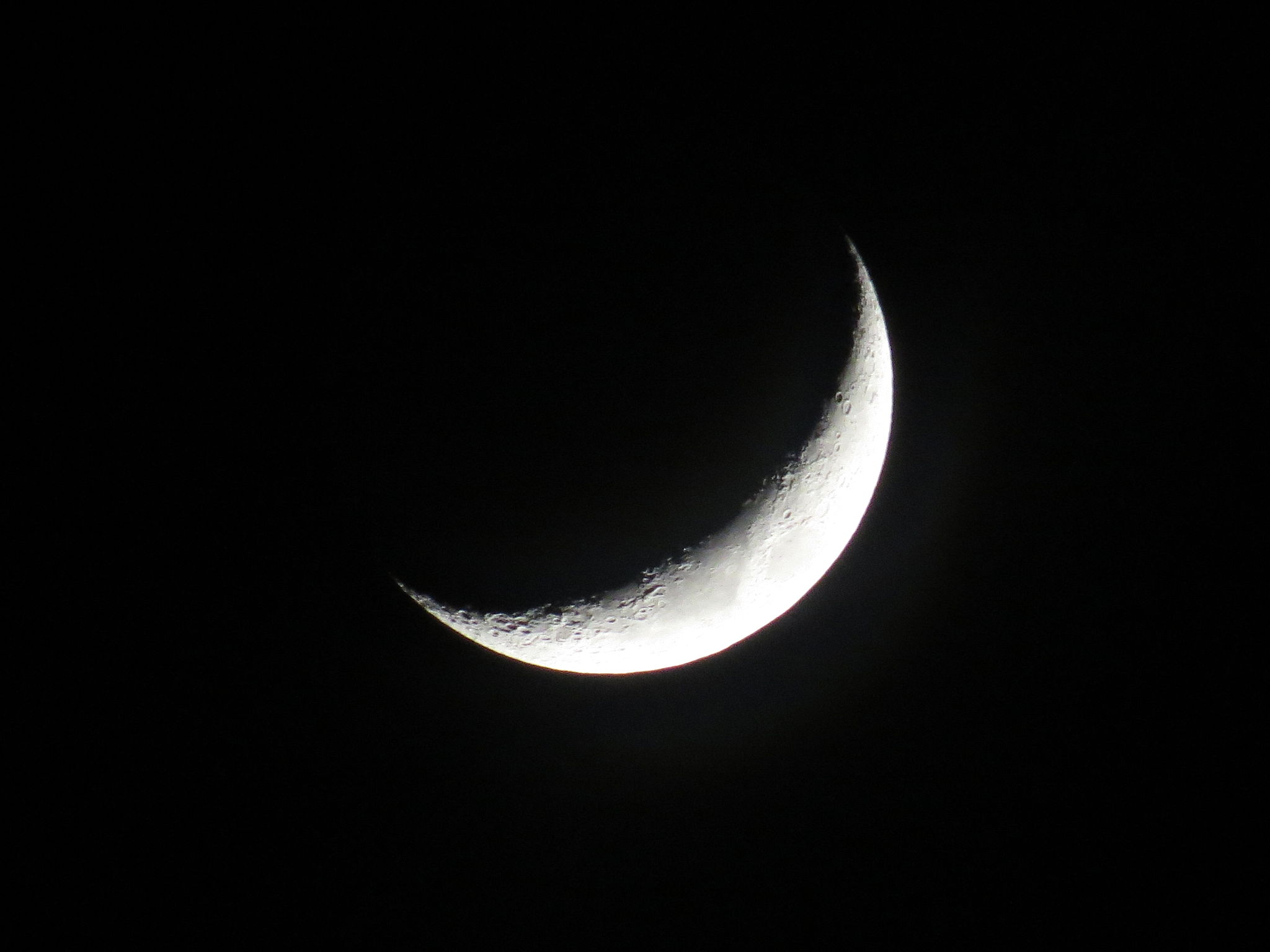 This week’s Torah portion includes the final three plagues and the beginning of the Exodus. It also includes the instructions for the celebration of the Passover holiday and the procedure for the sacrifice of the lamb. The chapter which includes these instructions, Chapter 12, begins with the following Scripture:

“This month shall be for you the beginning of months. It shall be the first month of the year for you.” (Exodus 12:2)

This is God’s instruction to Moses regarding the Biblical calendar, which is a lunar calendar, and forms the basis for the Jewish method of counting months and calculating the holidays.

The Bible refers to the months by number. The first time the months are referred to in the Bible is during the story of the flood, when the Bible clearly tells us the date that the waters receded (Genesis 8:4). However, it is not until the above-quoted verse in Exodus that we understand that the first month is the Passover month, the month of Nissan. We also know from Deuteronomy 16:1: “Observe the month of spring,*” that this month of Nissan always falls in the spring. This last verse also teaches us that we must add an extra month every 3 years (approximately) to ensure that the month of Nissan always falls in the spring, as the lunar calendar is 11 days shorter than the solar calendar.

After the destruction of the first Temple, when the Jews were exiled to Babylonia, which soon after became part of the Persian Empire, we adopted the Persian names for the months, as the Persians also used the lunar calendar. Hence the renaming of the first month, Nissan.

The dates of the Biblical holidays were set firmly in the Bible. It was, therefore, imperative, that every Jew know the exact day that the new month began so as to be able to celebrate each holiday on the right day. Also, when God actually pointed out the moon to Moses and instructed him in determining the first day of the month, He effectively handed over the authority for setting the Jewish calendar to Moses and to those spiritual leaders who would follow him. In fact, the high court of Jerusalem was solely responsible for determining the first of the month and they employed people whose job it was to look for the first moon and to report their find back to the court.

Amazingly, there was an elaborate system to ensure that the Jews throughout the Land of Israel would receive immediate word of the start of the new month. A number of mountaintops were selected that stand out from the landscape. As soon as the high court declared the new month, bonfires were lit in the hills of Judea and from there, each succeeding mountaintop boasted its own bonfire and the signal spread throughout the land and eastward towards Babylon. Two mountains that we can identify today as having participated in this ceremony are the Mount of Olives in Jerusalem and the Sartaba mountain in the Jordan Valley.

After the destruction of the Second Temple, these same mountains and their bonfires were used to pass signals during the Bar Kochba rebellion (in the years 132-135), the last attempt to assert Jewish sovereignty in the Land of Israel before the establishment of the State of Israel in 1948.

The first day of the month is called Rosh Chodesh in Hebrew, literally, “Head of the Month”, a variation of the term used in Exodus 12 when referring to the first month.  The translation quoted above refers to the “beginning of the months” but the more literal translation of “rosh” is head and indeed, the original Hebrew uses the word “Rosh.” To this very day, it is a special day when special prayers of praise are sung to God. And each month, when we celebrate the renewal of the moon that signifies the beginning of the month, we remember God’s loving instruction to Moses: “This month.”

And one more thought — God also uses the term “this” when he promises Abraham the Land of Israel — “To your offspring I will give this land” (Genesis 12:7). The intimacy of God’s instruction to both Abraham and Moses is truly awe-inspiring!

*  The Standard English Translation uses a transliteration of the Hebrew “Abib” rather than the actual translation of the word, which is spring.